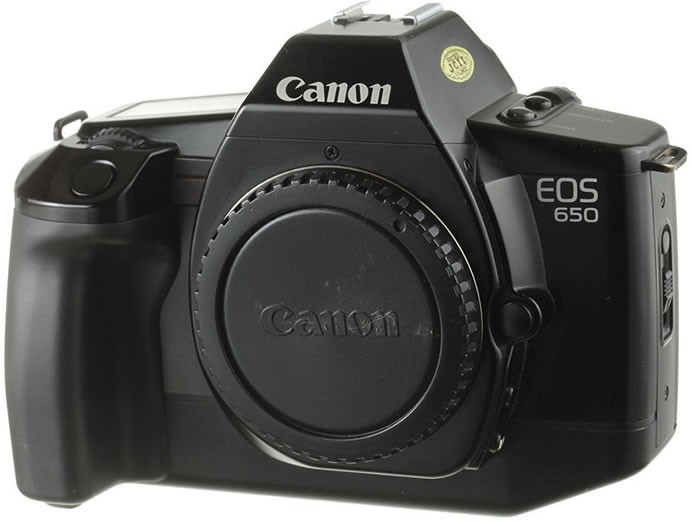 EOS, which stands for Electro Optical System, is also the name of the Greek goddess of the dawn. Introduced in March 1987 as a new generation of AF SLR cameras, EOS cameras were the world’s first to incorporate an electronic mount system enabling complete electronic control not only between the lens and body, but throughout the entire camera system. Canon manufactures all key components employed in the EOS series, enabling the Company to achieve an even more robust product lineup by selecting the optimal sensor for each model. 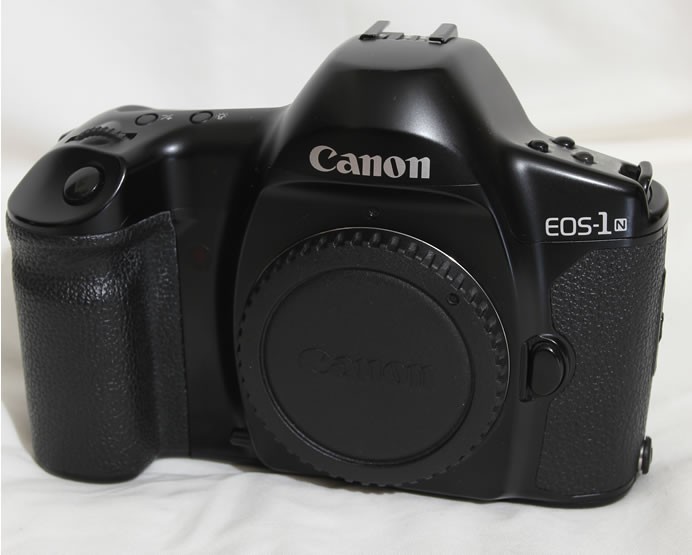