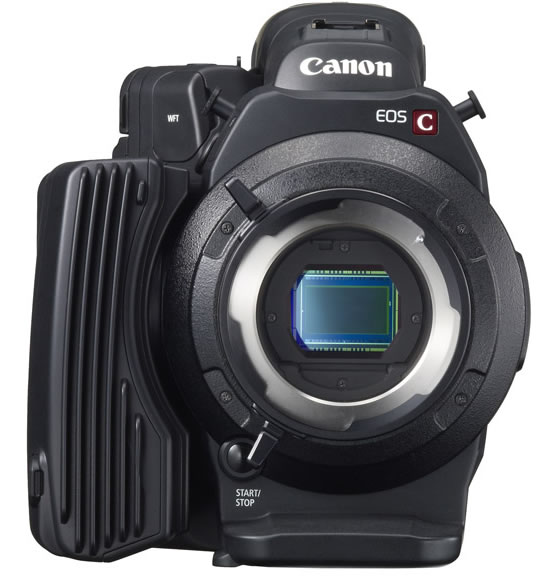 Canon is developing two digital cinematography cameras as part of its acclaimed new Cinema EOS System of professional cinematography products. Designated as the Cinema EOS C500 for use with EF-mount lenses, and the Cinema EOS C500 PL for use with PL-mount lenses, the cameras will be capable of originating 4K (4096 x 2160-pixel) resolution digital motion imagery with uncompressed RAW output for external recording, in response to growing expectations for higher levels of imaging performance in premium Hollywood films and other production markets requiring the utmost in picture quality. The Cinema EOS C500/C500 PL digital cinematography cameras will not only support 4K-resolution video but also outputs this as a 10-bit uncompressed RAW data stream with no de-Bayering. 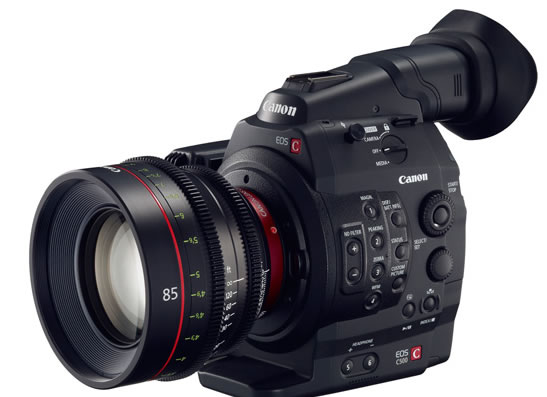 The Canon Cinema EOS C500/C500 PL digital cinematography cameras offer the additional versatility of being able to output quad full-HD (3840 x 2160), 2K (2048 x 1080), full HD (1920 x 1080), and other imaging options. All of these digital image source formats fully conform to established SMPTE production standards. All 4K formats can be selected to operate from one to 60 frames per second. The cameras employ a 12-bit RGB 4:4:4 signal format during 2K output, which can be selected to operate from one to 60 frames-per-second (fps) as well. If switched to a 10-bit YCrCb 4:2:2 mode, the camera can operate up to 120 fps. 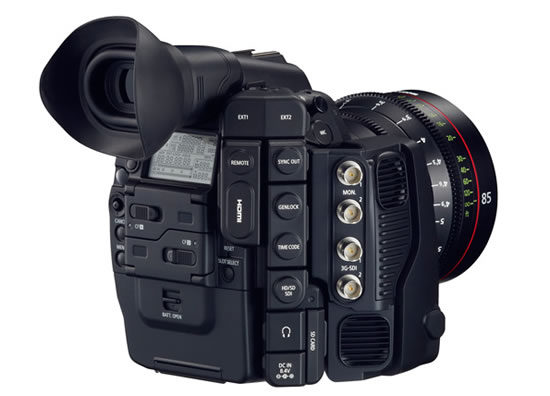 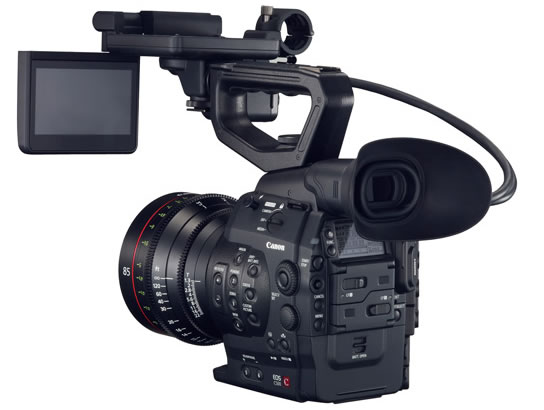 The 4K imaging format is emerging as the new standard for advanced effects and post-production in Hollywood, and it is particularly important for big-budget motion pictures that include scenes compositing live-action cinematography with high-resolution computer-generated imagery. Canon will display a prototype of the Cinema EOS C500/C500 PL digital cinematography camera at the 2012 NAB Show in booth C4325 at the Las Vegas Convention Center from April 16 to 19.