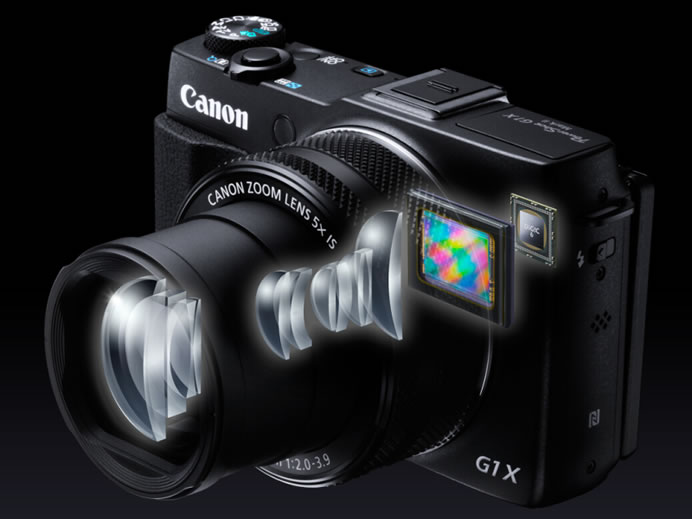 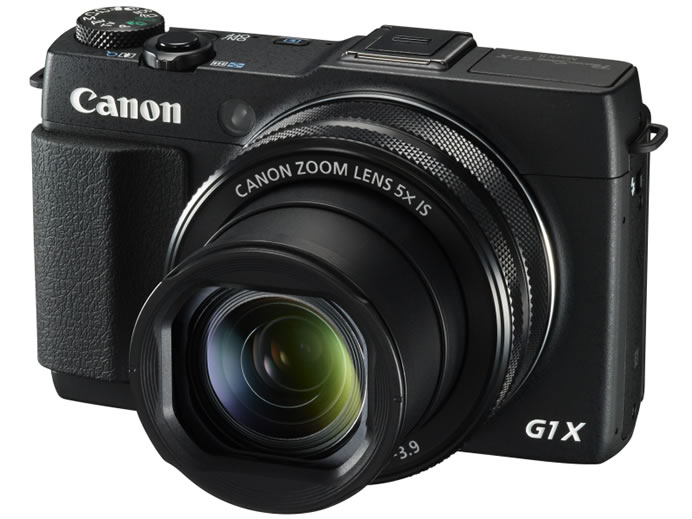 The Dual Control Rings include a Step Ring to adjust various customizable settings and a Continuous Ring to make focusing adjustments during manual focus, as well as additional customizable settings for manual shooting. The new lens also features a nine-blade aperture to provide beautiful, blurred backgrounds even at full-zoom range. 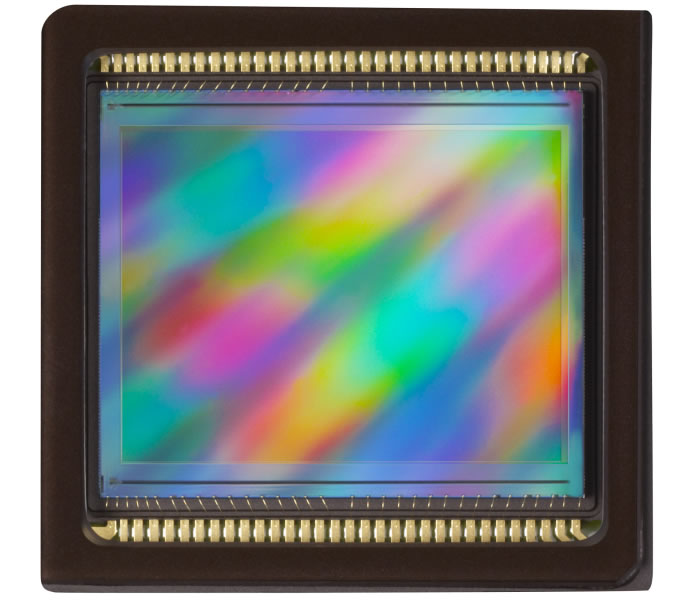 Boasting a sensor that is 4.5x larger than a 1/1.7″ sensor found in professional level point-and-shoot cameras, the PowerShot G1 X Mark II camera can produce high-quality images with a wide dynamic range. It features a new type of 1.5-inch, 12.8 megapixel High-Sensitivity CMOS sensor, made by Canon, allowing for optimum performance with an ISO range of 100-12800. This sensor, combined with the DIGIC 6 Image Processor, comprises the Canon HS SYSTEM resulting in faster autofocusing speeds over the PowerShot G1 X camera, allowing photographers to capture detailed, vivid images even in low-light conditions. If the photographer wants to switch to a 4:3 ratio, it can be done without impacting the field of view. 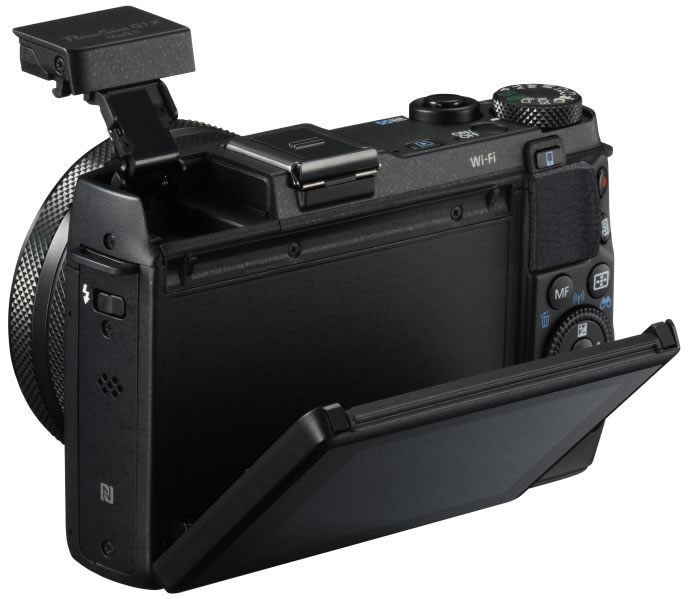 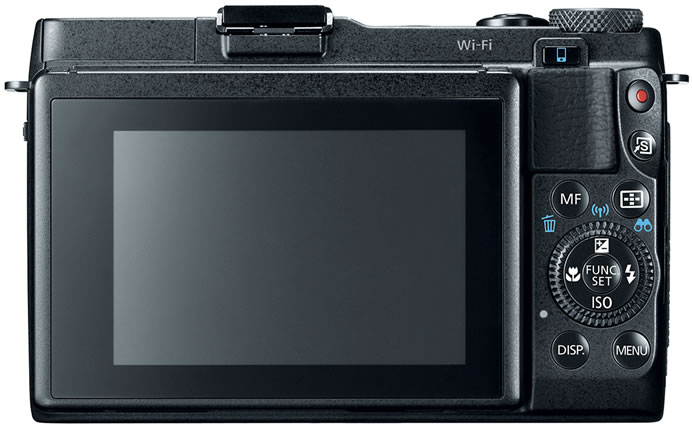 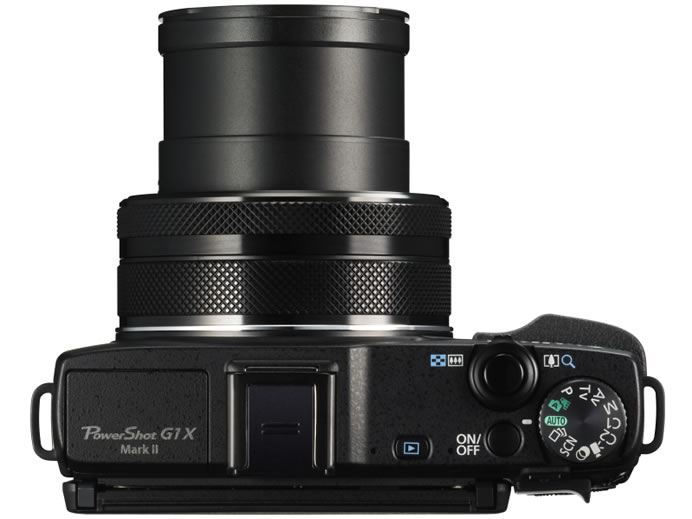 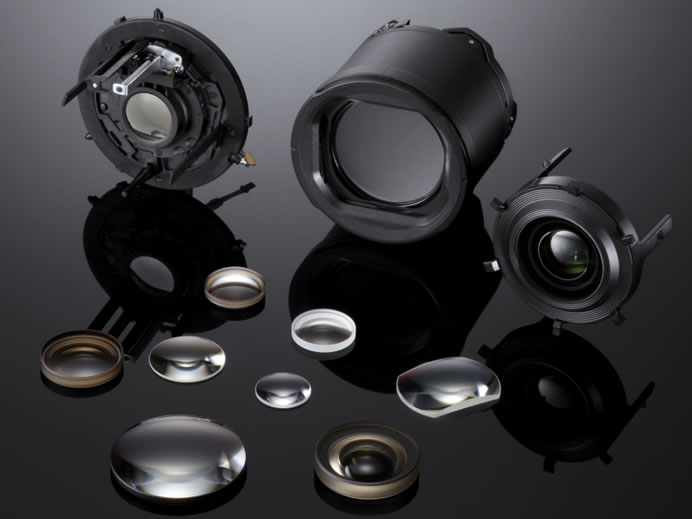 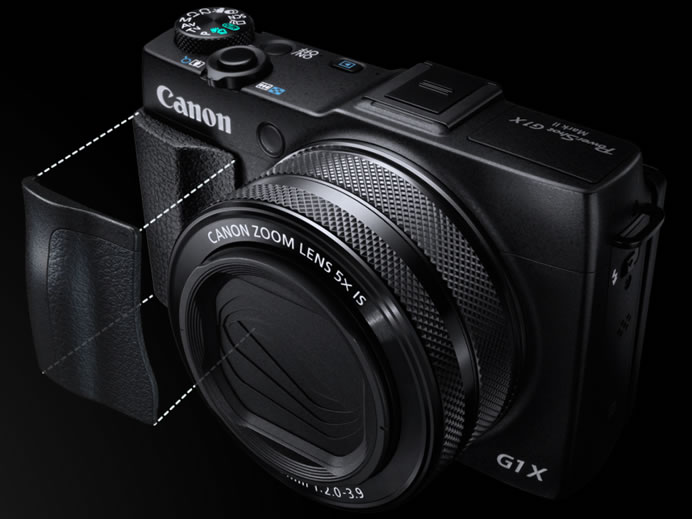