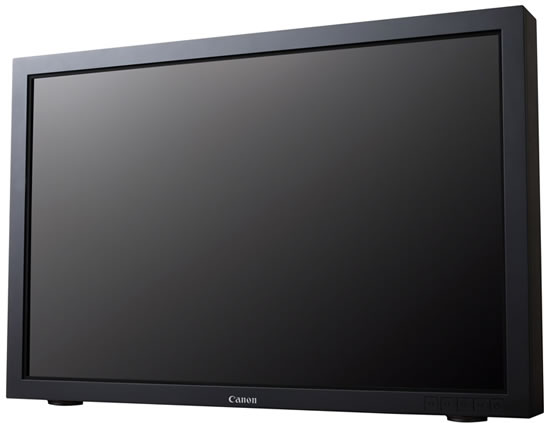 Canon is developing a 30-inch, 4K resolution industrial video display, a prototype of which will be exhibited from April 16 to 19 at the NAB Show 2012, the world’s largest international digital event for audio, video, film, broadcast and communications, held in Las Vegas. The prototype to be displayed will provide support for cinema and other video editing processes while also responding to film production needs for consistency and reliability through proprietary Canon high image-quality technology. While detailed specifications and pricing have yet to be finalized, Canon aims to commercialize the display before the end of 2012.

The National Association of Broadcasters advocates on behalf of America’s free, local radio and television stations and broadcast networks before Congress, the Federal Communications Commission and the courts.