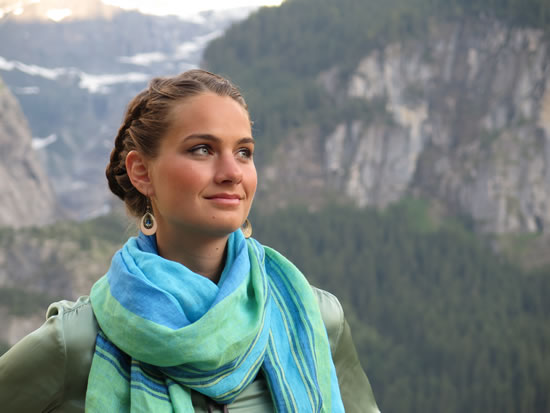 Adding to its trademark line of esteemed digital cameras, Canon today announced the release of new feature-packed PowerShot digital camera: PowerShot G16. The PowerShot G16 digital camera builds upon the success of the PowerShot G15 by utilizing some of Canon’s most innovative technologies. The first PowerShot in the G-series to come equipped with built-in Wi-Fi technology. With improved AF times and reduced shooting lag over previous G-series models, the advancements to Canon’s AF system help ensure users never miss a shot. Continuous shooting speeds of up to 9.3 frames-per-second are possible with the PowerShot G16, allowing users to capture images in full resolution as they happen. 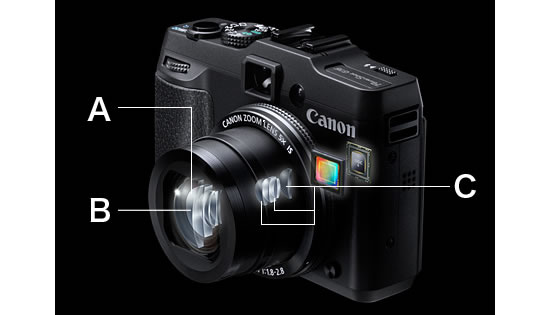 The PowerShot G16 features a 28-140mm wide-angle lens with an aperture range of f/1.8 – f/2.8, which helps while shooting in low-light conditions or for users who want to create a dramatic shallow depth-of-field with soft backgrounds.

The G16 is equipped with Canon’s HS System, which combines a DIGIC 6 image processor and a 12.1-megapixel High-Sensitivity CMOS image sensor, allowing for enhanced low-light image quality. The G16 also captures 1080p/60p Full HD video, and includes a built-in stereo microphone and an HDMI output so users have the ability to view videos on their HDTV.

For photographers who want the convenience and ease-of-use of a compact camera with the feel of a DSLR, the PowerShot G16 features dials and controls similar to those on Canon’s EOS Digital SLR cameras. It is also compatible with Canon Speedlite flashes and select accessories. 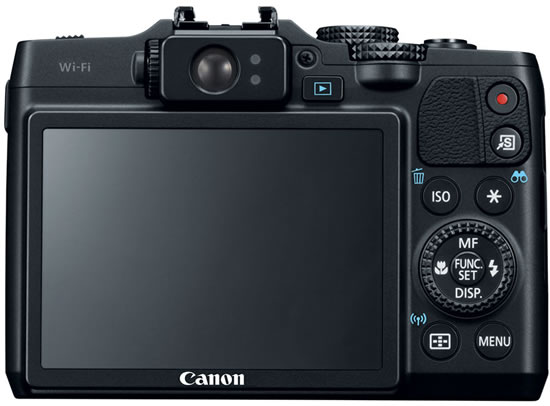 The G16 has the ability to share images and video to social networking sites such as Facebook , Twitter , YouTube , and Flickr or via email . Users can also upload images from almost anywhere via their compatible iOS or Android device with the download of the free Canon CameraWindow app. The PowerShot G16 is scheduled to be available in October 2013 for an estimated retail price of $549.99.
Sample image: