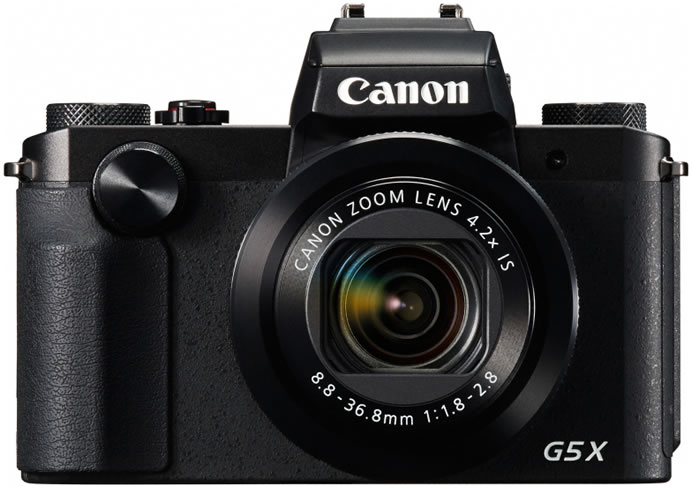 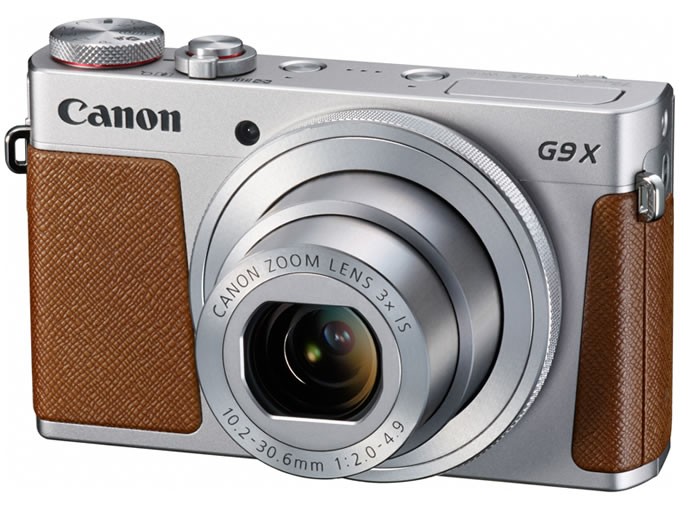 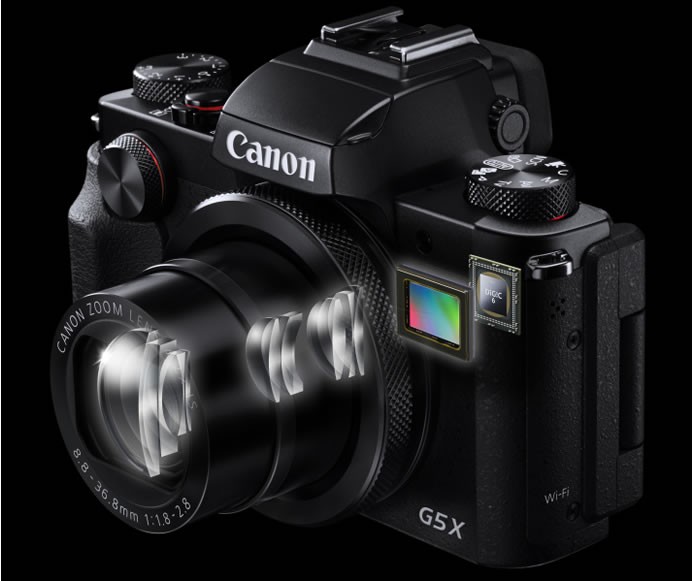 In addition, these new cameras feature an enhanced Star Mode to provide more precise focusing sure to delight stargazers and amateur astronomers. The Star Trails mode is now enhanced to improve the breaks in light between star trails turning star movement into a luminous still image, while the “Star Time-Lapse Movie” mode makes beautiful video clips that show the movement of the stars against a static background of dark space. 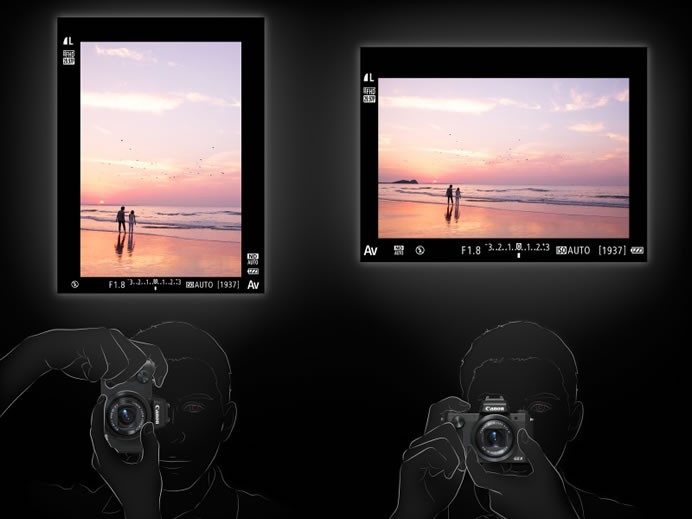 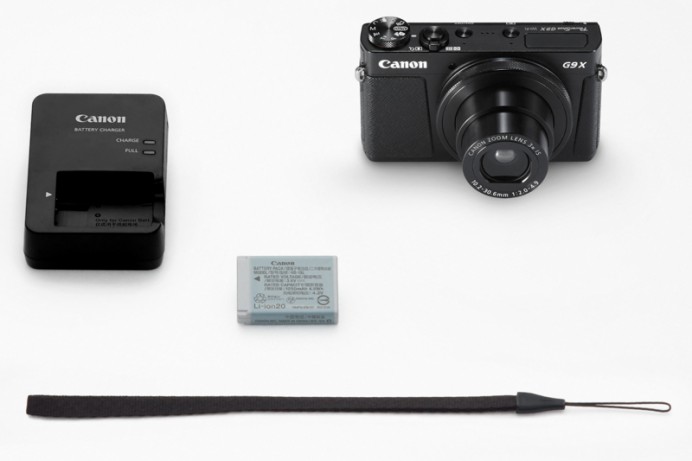 Slim and lightweight, the PowerShot G9 X is the camera photographers will want to show off to their friends as much as they shoot with it. The camera features a bright f/2.0 – f/4.9, 3x Canon Optical Zoom Lens (focal length range equivalent to 28-84mm) along with Canon’s Intelligent Image Stabilization (IS) system for virtually shake-free images in a wide variety of shooting conditions. 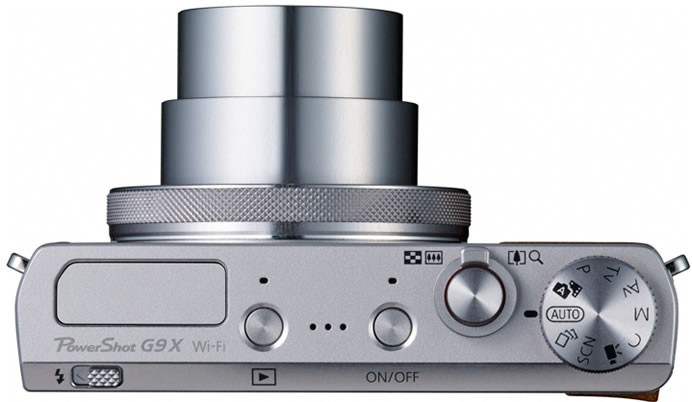