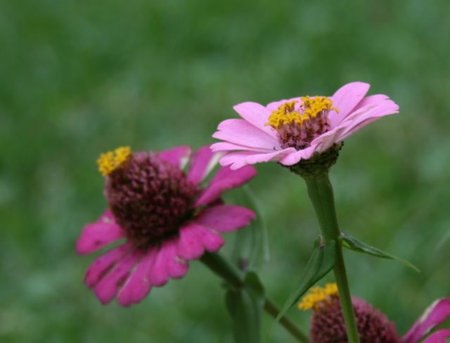 Canon began researching methods to compensate for camera shake in the 1980s, and in 1995 launched the EF 75-300mm f/4-5.6 IS USM, the world’s first interchangeable SLR camera lens to feature a mechanism that compensates for optical camera shake. The new technology will be featured in Canon interchangeable single lens reflex (SLR) camera lens planned for commercial release before the end of 2009.