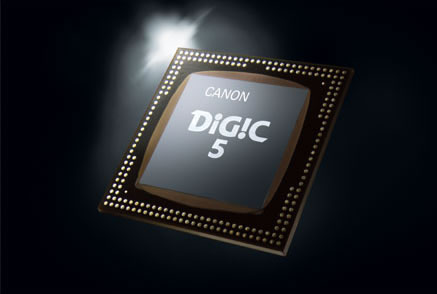 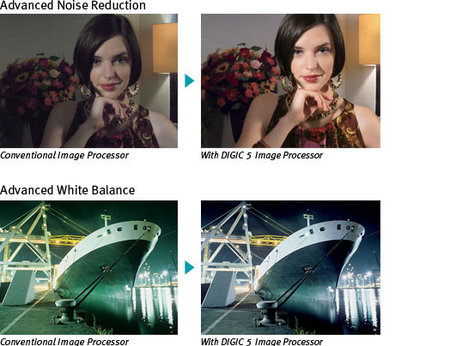 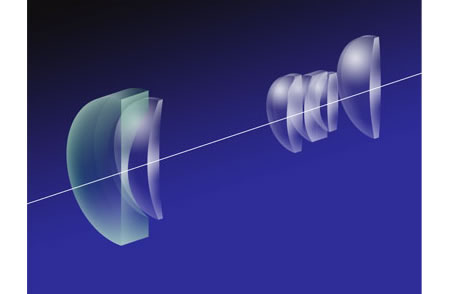 A fast f/2.0 maximum lens aperture enhances the PowerShot S100’s ability to capture excellent images in low light. You can shoot professional-looking portraits by taking advantage of shallow depth-of-field to impart a pleasing blur to the background. The large aperture also lets you capture more nuances in dimly lit scenes by making better use of the available light. 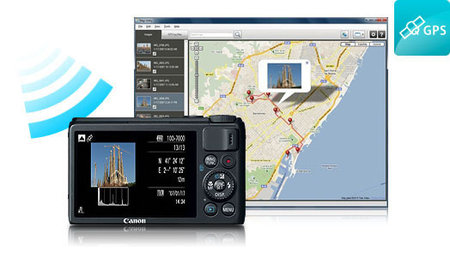 You can shoot crisp, clear high definition video with stereo sound. In addition to being able to shoot Full HD 1080p video at 24 frames per second, the PowerShot S100 can also shoot 720p HD video at 30 frames per second. The PowerShot S100 digital camera is equipped with Global Positioning System (GPS) technology. Now you can travel the world and let the camera automatically record the locations and local times of your stills and videos. The camera can also use the GPS unit to automatically set the exact time. You can maximize the usefulness of the GPS feature by using the special bundled Map Utility software that makes it fun to share the memories of your world adventures. In addition to displaying all your photos’ locations on a world map, the camera’s GPS system can also track your route from photo to photo – a great way to visualize each trip! 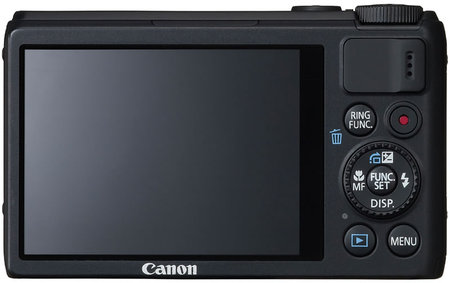 PowerShot S 100 camera records on SD/SDHC/SDXC Memory Cards and Eye-Fi, measures 98.9 x 59.8 x 26.7 mm and weigh approximately 198 g (including the batteries and memory card). The camera is available in white and black colr for approximately $430/-. 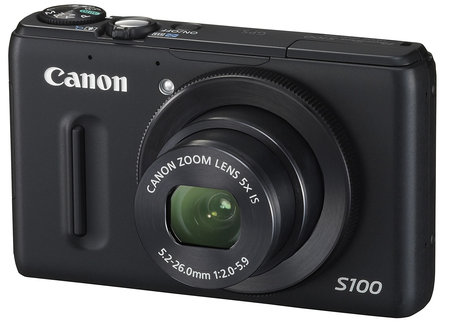