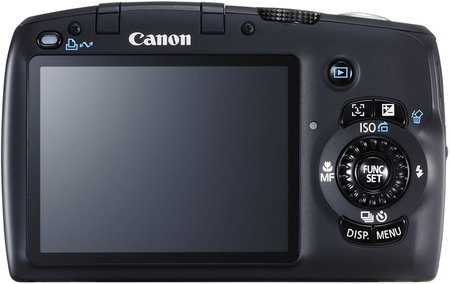 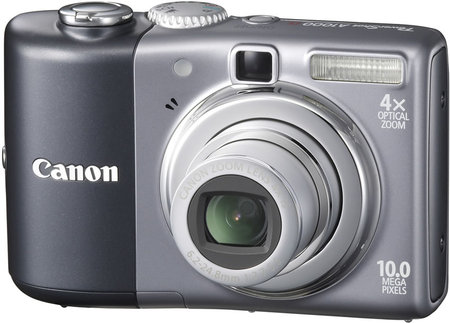 All cameras allow for close-up shots for those important occasions where you can’t be right on top of the action and a zoom may be required – all with the ease of popping in two AA batteries so a shot is never missed. Each camera is equipped with an optical image stabilized lens to help reduce camera shake. Scheduled to be available in September, the Canon PowerShot A1000 IS and the PowerShot A2000 IS digital cameras will have suggested selling prices of $199.99 and $249.99, respectively. Also, available at the end of August, the PowerShot SX110 IS digital camera will have a suggested selling price of $299.99. All cameras include two AA batteries, 32MB SD memory card, USB interface cable, AV cable, wrist strap and Canon’s software suite. 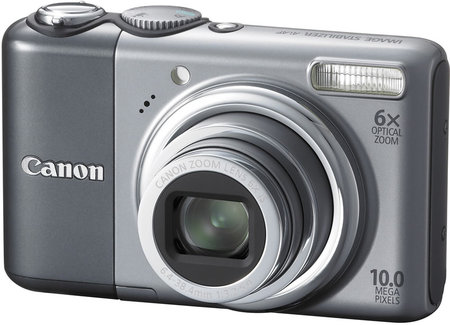 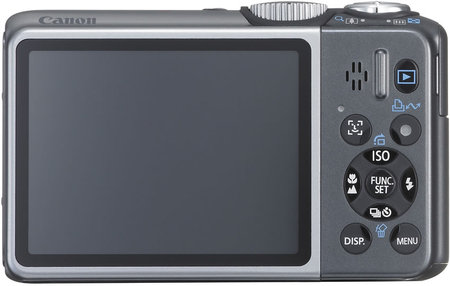