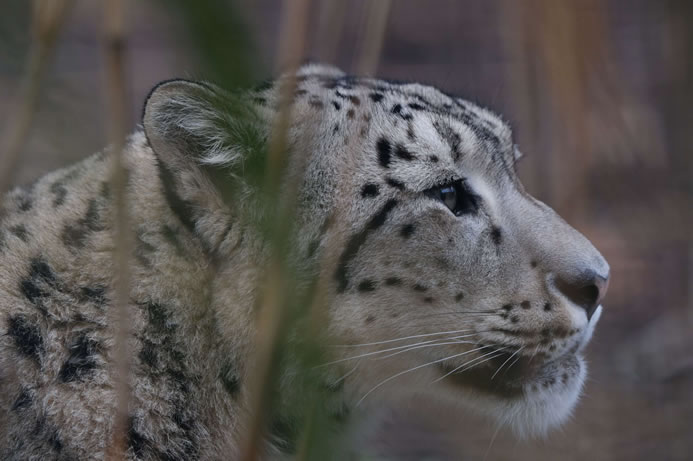 The XF200mmF2 R LM OIS WR Telephoto Lens features the new Focus Preset function, which instantaneously changes the focus to a pre-set position, defined with the SET button in advance. It allows you to focus on your main subject with ease without having to make focus re-adjustments. The lens also features the focus limiter function, which limits the shooting distance range for autofocusing. This function shortens the lens’s operation time to deliver high-speed AF when shooting a subject at the distance of 5 meters or greater. Use the Focus Range Selector switch to activate the function. The Focus Control button is positioned at the tip of the lens barrel. Use the Focus Select switch to assign a function of your choice, making it easy to access operations such as AF-ON and Focus Lock. 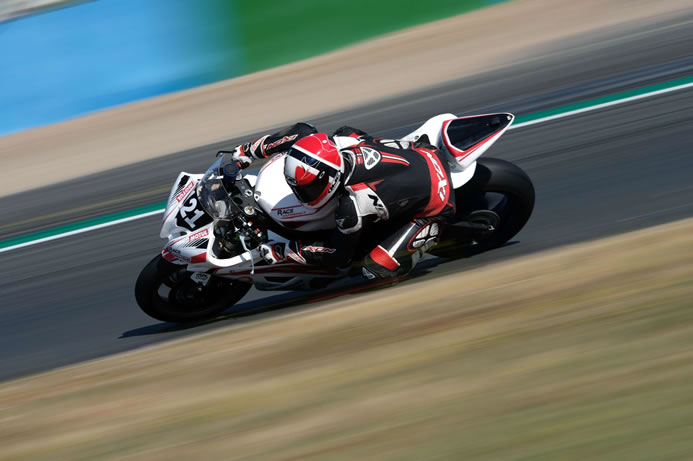 Utilizing linear motors, the XF200mmF2 R LM OIS WR achieves fast, silent and high-precision AF performance, and also features a new mechanism that fixes the motor group when the camera is not in use to reduce movement of the focusing group. In addition, the lens offers 5-stop image stabilization performance that recognizes shooting conditions and automatically applies optimum image stabilization control. With magnesium alloy construction, the lens is lightweight yet robust, and is sealed at 17 points and designed to be weather and dust-resistant, and operates in temperatures as low as 14°F/-10°C. The lens weighs approximately 2265 g (4.99 lb). The lens and teleconverter kit will be available in late October for just under $6000. 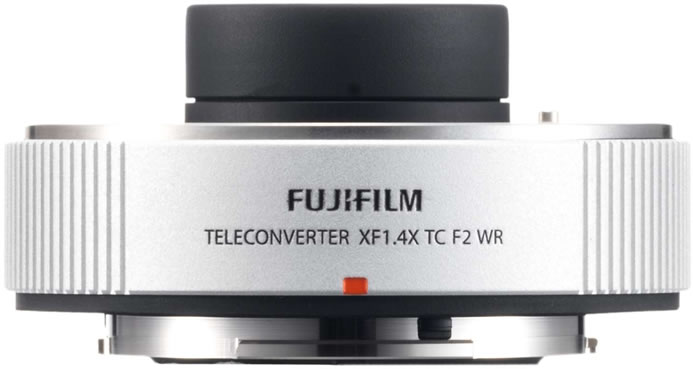