Compared to the illuminometer which measures single points, the UVSCALE drastically shortens inspection time, thereby improving work efficiency. In addition, the flexible, thin film can be cut into a desired shape or length and simply be placed on the subject to measure UV light amount distribution. Thus, the amount of UV light on curved areas can now be measured, which was difficult in the past. UV light amount distribution can also be measured when the subject is moving or inspection space is limited. 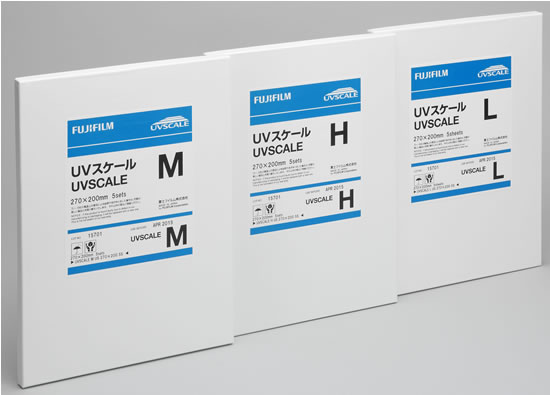 The UVSCALE can be used not only for attachment process of touch panels and sterilization process of food package materials but also for the process to stiffen UV printing ink and coating agents for preventing reflection and damages and other scenes where UV light is used. The new UVSCALE will be available from October 10. 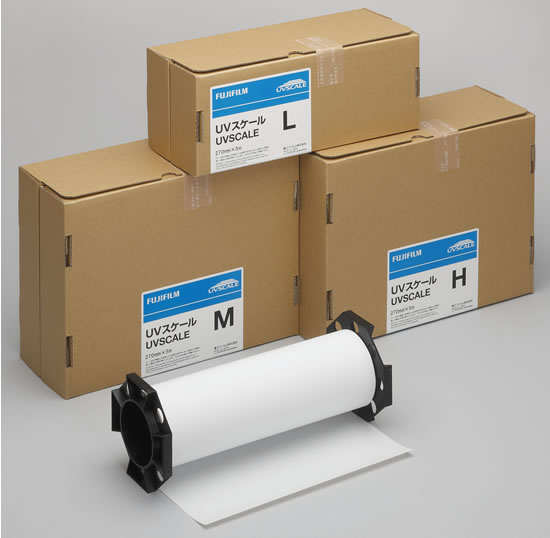