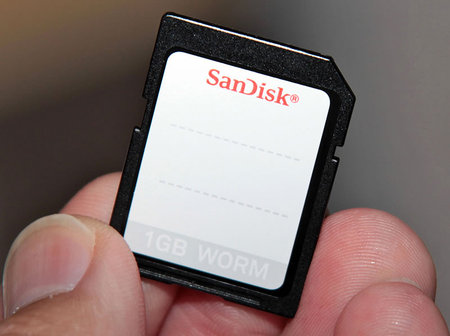 SanDisk today announced that it is shipping in volume its 1 gigabyte SanDisk SD write once read many (WORM) cards to Japan’s police force. Police in Japan have implemented the SanDisk SD WORM card as the storage media of choice for tamper-proof forensic image archiving. Using the SanDisk SD WORM card, law enforcement officers can create unalterable, permanent photographic records that serve as resources during investigations or as potential evidence during trials. Officers simply insert the card into an SD WORM-compatible digital camera and begin capturing images. Later, they can transfer the images to a computer while maintaining unchangeable originals on the WORM card – ensuring that the justice system has access to evidence of indisputable accuracy. In Japan, where there is no statute of limitations for certain serious crimes, the ability to retain evidence for many decades is a must. 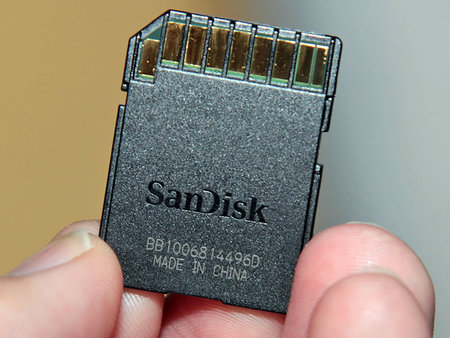 The SanDisk SD WORM card meets the new archival demands for mobility, long-term preservation, data integrity and ease of use. SanDisk’s proprietary SD WORM controller technology instantly protects any files written to the device, preventing the alteration or deletion of stored data. The card stores files safely for up to 100 years and delivers a lower total cost of ownership compared to other archival media.