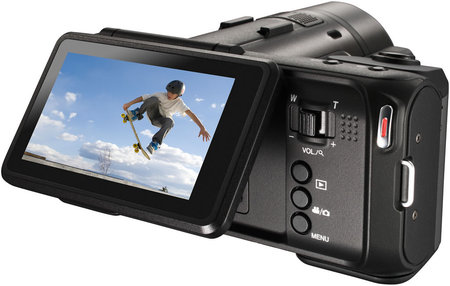 For super-slow motion shooting, the GC-PX10 can shoot video at 300 frames-per-second. Image resolution is VGA (640 x 360), making it more than sufficient for online posting and viewing. But more importantly, this mode can be used for approximately two hours straight. So, to offer an extreme example, it’s possible to record an entire soccer game in super-slow motion. 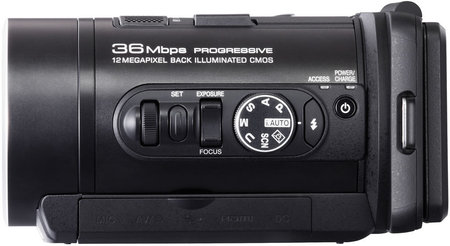