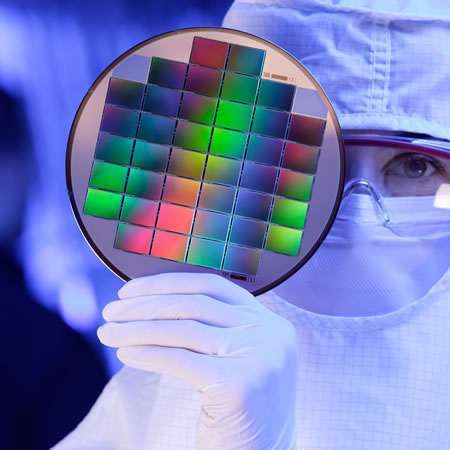 Kodak makes dark, blurry digital photos a thing of the past

Kodak today introduced a groundbreaking advancement in image sensor technology that will help to make dark, blurry digital photos a thing of the past. Kodak’s new sensor technology provides a 2x to 4x increase in sensitivity to light (from one to two photographic stops) compared to current sensor designs. Kodak’s new proprietary technology adds panchromatic, or “clear” pixels to the red, green, and blue elements that form the image sensor array. Since these pixels are sensitive to all wavelengths of visible light, they collect a significantly higher proportion of the light striking the sensor. By matching these pixel arrangements with advanced software algorithms from Kodak that are optimized for these new patterns, users can realize an increase in photographic speed, directly improving performance when taking pictures under low light. .

Kodak’s new technology also enables faster shutter speeds (to reduce motion blur when imaging moving subjects), as well as the design of smaller pixels (leading to higher resolutions in a given optical format) while retaining performance. Kodak is developing CMOS sensors using this technology for consumer markets such as digital still cameras and camera phones. The first Kodak sensor to use this technology is expected to be available for sampling in the first quarter of 2008.