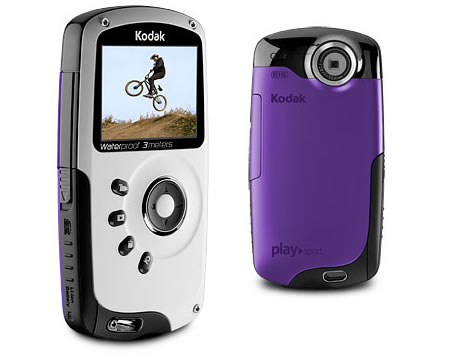 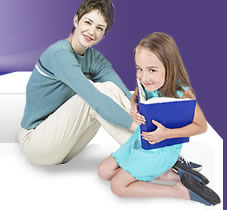 The Kodak PLAYSPORT Video Camera has been awarded the Parent Tested Parent Approved Seal by PTPA Media. PTPA Media (Parent Tested, Parent Approved) awards their industry-renowned seal of approval to products that its parent evaluators judge to improve the quality of family life and worthy of a parent’s recommendation. The Kodak PLAYSPORT Video Camera is a rugged, waterproof (Up to 10 ft. (3 m) under water) and pocket-size video camera designed for people and families with active lifestyles. Parents can capture full 1080p HD video with the touch of a button, and built-in software and USB cable output lets them edit and easily share their videos with family and friends on sites including YouTube, Facebook and Twitter, as well as email.