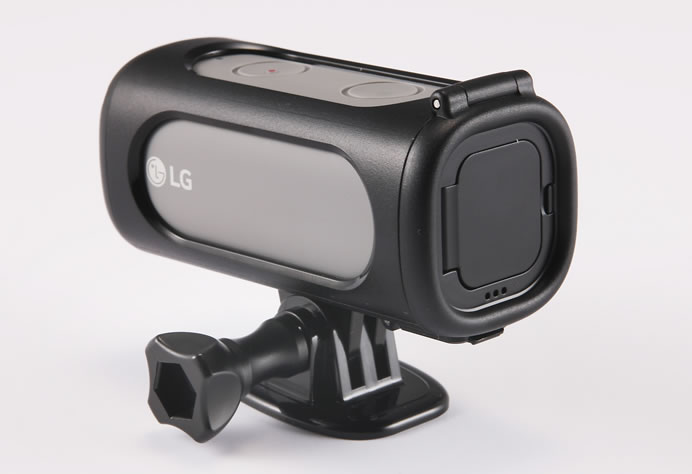 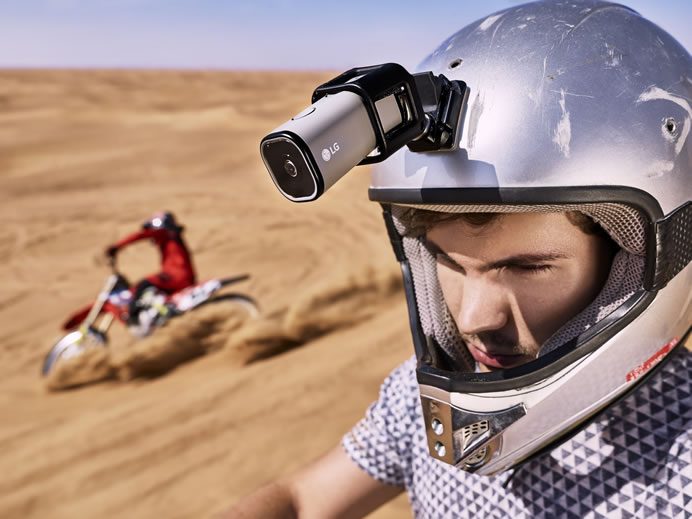 LG Action CAMLTE can record up to three hours of Full HD video on smartphones running Android 5.0 or iOS9 and higher. The camera can also function as a CCTV camera for home monitoring with images and videos saved to users’ smartphones. In addition to the included mount, the camera is compatible with various third party action camera mounts and accessories to capture smooth footage while attached to helmets or moving vehicles. 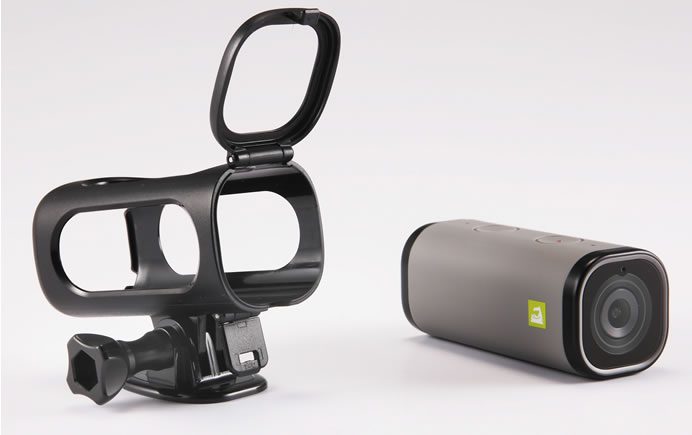 LG Action CAMLTE is powered by the Qualcomm Snapdragon 650 processor for built in LTE connectivity. Users can stream action directly to sites such as YouTube Live via wireless 3G or 4G networks. Rated IP67, LG Action CAMLTE is dust- and sand- proof allowing it to be immersed in up to one meter of water for up to 30 minutes. LG Action CAMLTE offers a new and exciting experience with unparalleled features and innovation and will be launched in other key markets in the weeks to come. 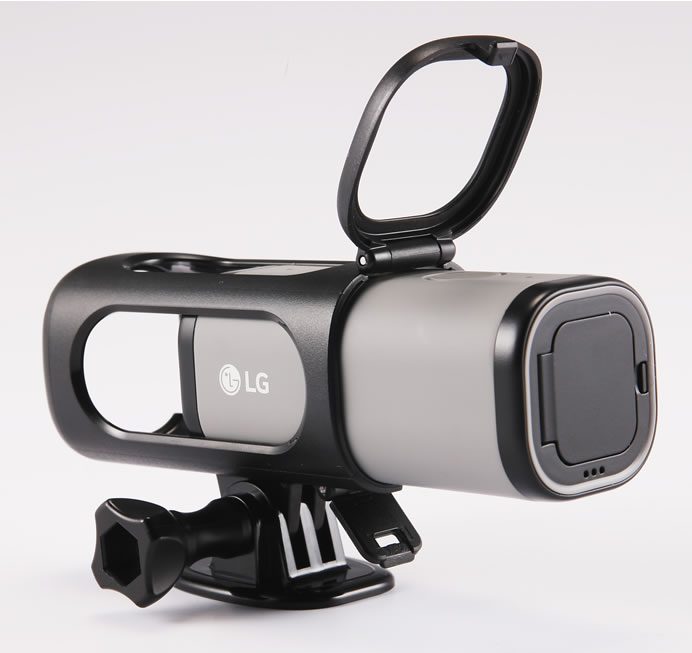