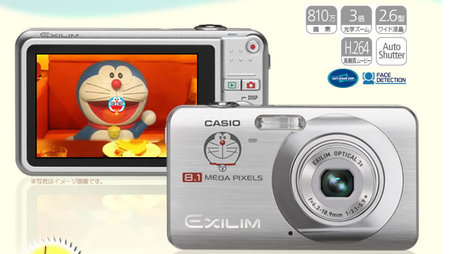 The official on-line shop of Doraemon, Japan has announced the launch of limited edition of Doraemons Bell Casio Exilim digital camera. Only 4,000 pieces of the limited edition of Doraemons Bell Casio Exilim Zoom EX-Z20 digital camera will be available on line for approximately 30,000 yen ($295). Booking will close on November 4 and delivery will start from mid December in Japan. In addition to illustrations on the front and rear LCD monitor the border and focus on the startup screen appears Doraemon. 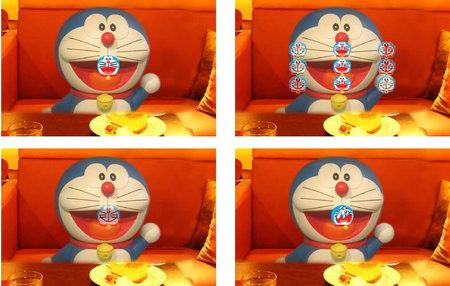 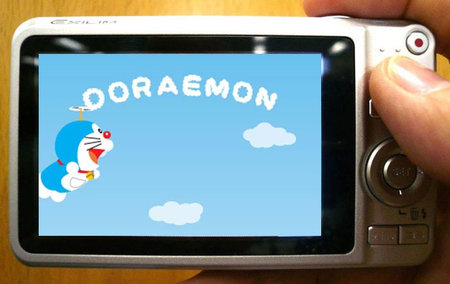 Doraemon is a Japanese manga series created by Fujiko F. Fujio which later became an anime series and Asian franchise. The series is about a robotic cat named Doraemon, who travels back in time from the 22nd century to aid a schoolboy, Nobita Nobi. 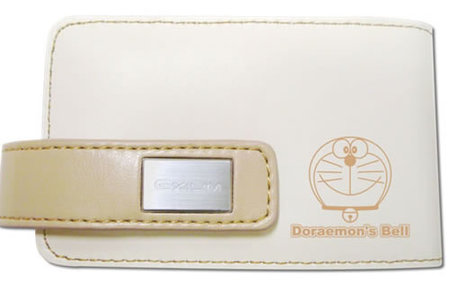