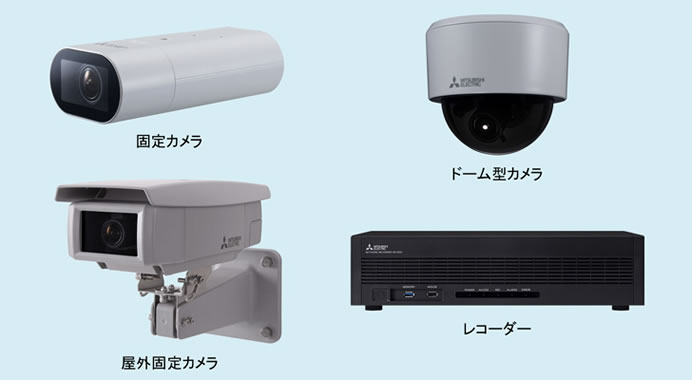 The Mitsubishi Electric 5000 series network video recorder can be connectable to up to 32 cameras (16 directly and another 16 through a hub). Reliable extended-duration recording is possible thanks to the use of large-capacity redundant HDDs. Remote monitoring is possible via PCs, smartphones or tablets for greater flexibility according to surveillance needs. Compared to Mitsubishi Electric’s existing network recorders, the 5000 series network recorder uses 25% less electricity and requires 30% less space for installation.