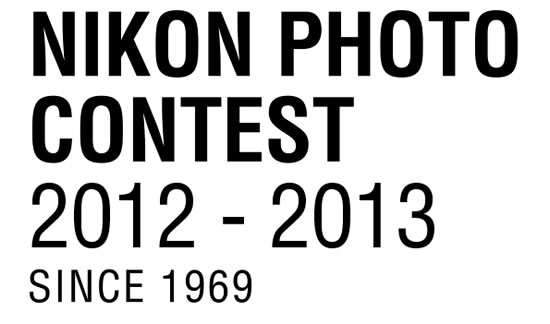 The Nikon Photo Contest (NPC) is the new name for what was formerly the Nikon Photo Contest International (NPCI), a contest held by Nikon since 1969 with the goal of contributing to the development of photographic culture by providing a venue for communication among photographers from around the world, be they professionals or amateurs. For this year’s contest, our 34th, Nikon have completely overhauled the contest by, among other things, establishing a movie category. Nikon is looking for entries in four categories: single photo (Category A), composite photo (Category B, featuring composites composed of series of two to five photographs), photographic videos (Category C, featuring videos of 45 seconds in length), and Motion Snapshot (Category D).

In category D Nikon is requesting works in the new Motion Snapshot image format that combines still images and movies and is available with Nikon 1, Advanced Camera with Interchangeable Lens.The judges include well-known photographers active on the global scene who will select a total of 54 works for first, second, and third prizes in each category, together with a Grand Prize for the very best entry. A new addition is the Participants Award for Most Popular Entry, which will be chosen by the contest entrants. The winning entries are to be announced in the summer of 2013 and are to be included in a public exhibition (the location, date, and other details of which are yet to be announced).