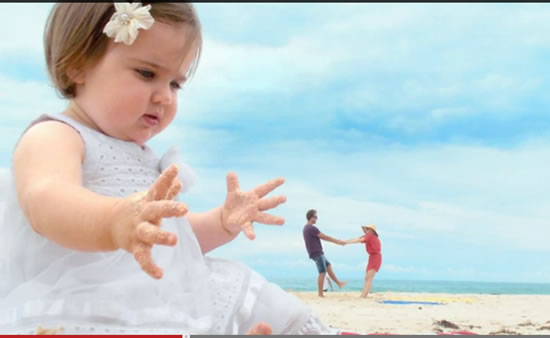 Nikon today released its second movie, The DAY, telling the story of the Nikon brand. This is the second series following Tears, released on September last year, which captured the human’s ultimate emotion, Tears. The DAY is based on the concept of capture the light of imagination. This is a story of a day full of discoveries and the day shows the many special moments that touch people’s hearts. It expresses the fun of manipulating light with Nikon digital cameras and Nikkor lenses, which have always led the times. It incorporates various scenes, such as a grand landscape created by the morning sun, a vibrant flower found while out on a walk, the natural smile of a child, wonderful photographs that can be captured by simply changing composition and angle, and dreamlike expressions that can be created by utilizing diffused reflections of light and back light.