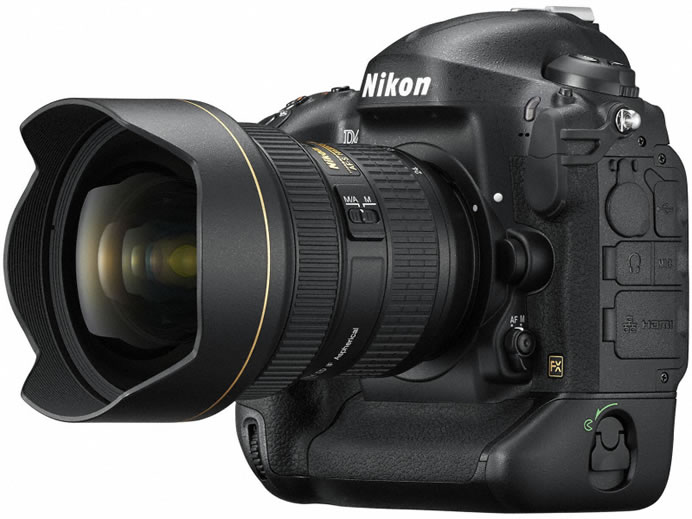 Aounced today, the new Nikon D4S establishes itself as the premier HD-SLR available to professionals; unrivaled with its combination of incredible speed, accuracy, low-light performance and exceptional image fidelity. Designed for the most demanding photographers and multimedia professionals in the world, the Nikon D4S improves upon the revered D4 to give users enhanced image and video quality, improved autofocus (AF), faster performance during and after capture in addition to an astonishing ISO range. 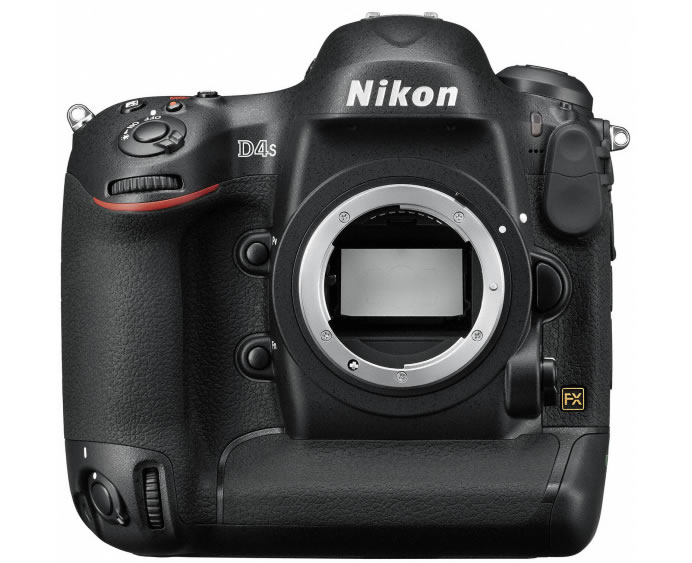 At the core of the Nikon D4S is a newly developed 16.2-megapixel FX-format CMOS Sensor (36 x 23.9mm), engineered to deliver an immersive dynamic range, with exceptionally low noise. This newly developed image sensor works in tandem with the latest generation of Nikon’s powerful image processing engine, dubbed EXPEED 4, to bolster image quality, color and sharpness in both stills and video. A new Group AF function and overall improvements build upon Nikon’s proven 51-point AF system, while the camera breaks convention with an ISO range that goes to an incredible 409,600 ISO (Hi-4) for maximum versatility in nearly any lighting condition. Overall speed and response is also enhanced, capturing full resolution at an astounding 11 frames-per-second (fps) with auto focus and auto exposure (AE), while benefiting from an overall 30% increase in processing power. 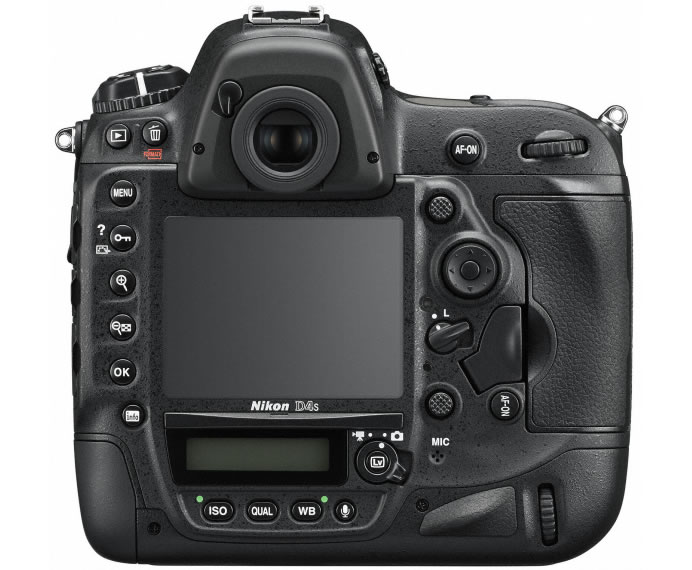 The wide and bright high-resolution 921k dot, 3.2-inch LCD screen of the Nikon D4S lets users easily change menu settings, compose and review images. Photographers have the ability to customize the color of the LCD monitor to better match studio monitors or personal preference. Additionally, the LCD monitor retains its auto-brightness function that automatically adjusts the brightness of the monitor to increase visibility and conserve battery life. Other advanced Nikon technologies also contribute to the superior image quality of the Nikon D4S, including a new enhanced standard Picture Control tone curve that gives greater depth and clearer color rendition, especially on skin tones.

Whether shooting extreme action sports or elusive wildlife, the Nikon D4S has been engineered to be the ultimate combination of speed and accuracy, giving photographers the power to capture even the fastest moving, unpredictable subjects with confidence and control. The proven Multi-CAM 3500 FX AF sensor module’s thoroughly recalibrated AF algorithms quickly zero in on its intended target— no matter how near, far, or abruptly a subject appears in the frame. 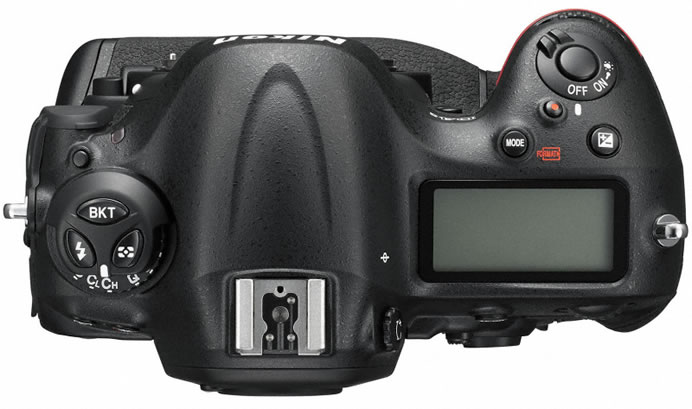 Nikon’s exclusive 91,000-pixel RGB 3D Color Matrix Metering III system returns on the D4S to help capture true-to-life colors while solving the most challenging exposures, from sun-lit snow to stadium lighting. The D4S uses both CF cards as well as the super-fast XQD card format to achieve the fastest possible transfer and write times. Full HD video in variable frame rates: Users have the choice of various resolutions and frame rates, including a new 1080/60p option for increased flexibility in post. Users can also shoot at 1080 30p or a cinematic 24p, as well as various other NTSC and PAL frame rates and resolutions. By utilizing the B-Frame data compression method, users can record H.264 / MPEG-4 AVC format video with unmatched integrity for up to 29:59 minutes per clip. 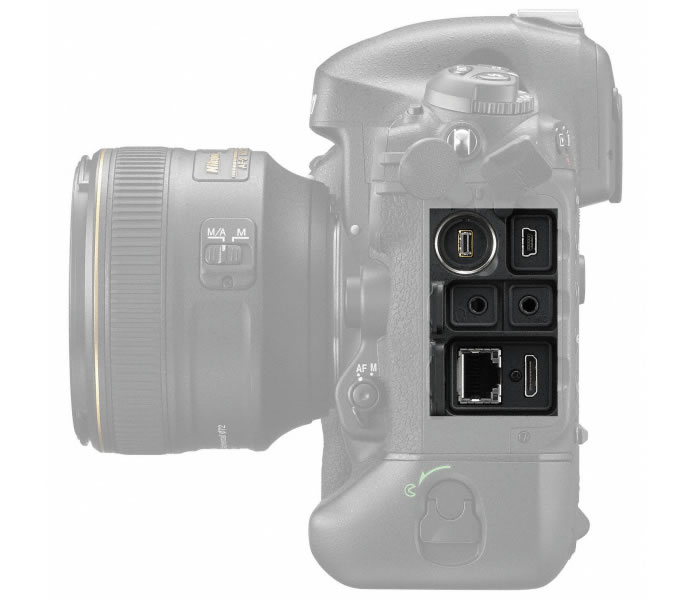 As a flagship camera for professionals, the D4S is engineered to excel in the world’s toughest environments, while giving pros the features needed to get the shot. The shutter has been tested to 400,000 cycles, and the camera chassis is constructed of lightweight and durable magnesium alloy. Additionally, the camera is sealed and gasketed from moisture, dust and electromagnetic interference to resist the elements. The Nikon D4S HD-SLR will be available March 6, 2014 for a suggested retail price (SRP) of $6499.95.