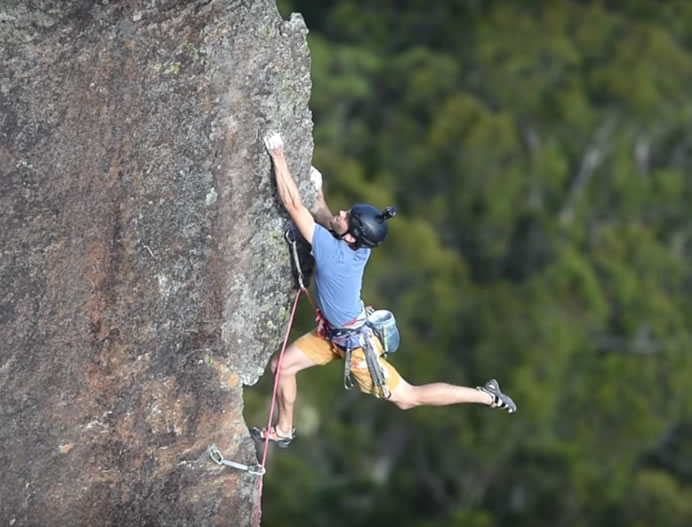 Previewed at CES 2016, the rugged Nikon KeyMission 360 is a compact, mountable action camera that gives you the power to shoot spherical 360° 4K/UHD video (at 24 fps) and high-resolution stills. The camera boasts two NIKKOR 1.6 mm f/2.0 lenses, each with a 180-degree angle of view, and two powerful RGB CMOS sensors. The images captured through each lens are automatically stitched together in-camera, creating one spherical 360° video or 23.9 MP still. 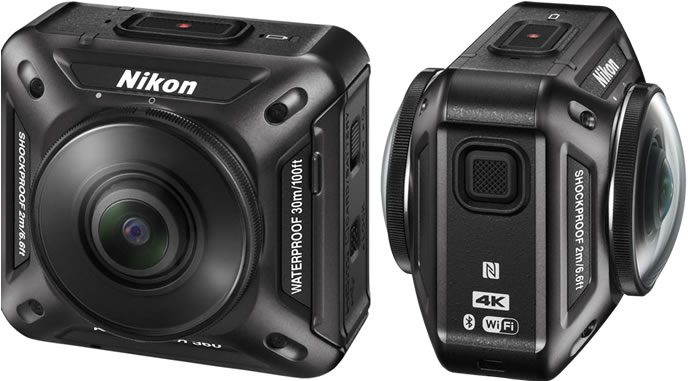 The camera’s true 360° imaging captures everything the eye can see, plus details you might have missed during recording, and which you can choose to focus on during playback: the light on the buildings behind you, the look of joy on every face in the festival crowd, the eagle that briefly joined your skydiving team. 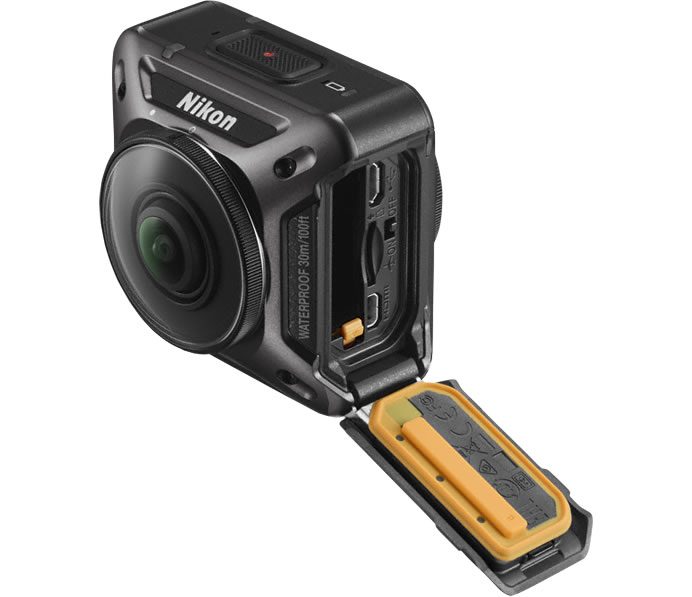 The KeyMission 360 is Bluetooth enabled, and compatible with Nikon’s SnapBridge 360/170 app for smart devices as well as the KeyMission 360/170 Utility for PCs. The camera weighs in at just 198 g with battery and micro SD memory card, and measures just 65.7 mm (2.6 in) at its widest edge. Large movie-record and shutter-release buttons are the only controls on the body of the camera. The rest of the camera’s settings are controlled using the SnapBridge 360/170 app. The Nikon KeyMission 360 will retail for $499 in U.S.