Nikon announced that the Nikon Museum will open on October 17, 2015, on the second floor of its head office in Shinagawa, for the 100th anniversary of Nikon’s foundation in 2017. The Nikon Museum is the first facility where the histories, products, and technologies of all of Nikon’s enterprises are exhibited. Nikon (then Nippon Kogaku K.K.) was established in 1917, and since then has been providing unique value based on its opto-electronic and precision technologies throughout the world. The Nikon Museum will display valuable Nikon products: the NSR-1505G2A step-and-repeat system with a movable wafer stage, approximately 450 Nikon cameras from the Nikon Model I – the first Nikon camera released in 1948, to the latest digital cameras, microscopes, measuring instruments, and others that have supported many innovations in science and industry.

In the museum shop, various goods will be available, including items limited to the Nikon Museum such as postcards, Japanese-style washcloths, clear plastic folders, tote bags, original packaged Nikon Yokan (a Japanese sweet), and items limited to an online shop in Japan such as tumblers. The purpose of the Nikon Museum is to exhibit the technologies and traditions from our foundation as well as the innovations and evolution of Nikon. 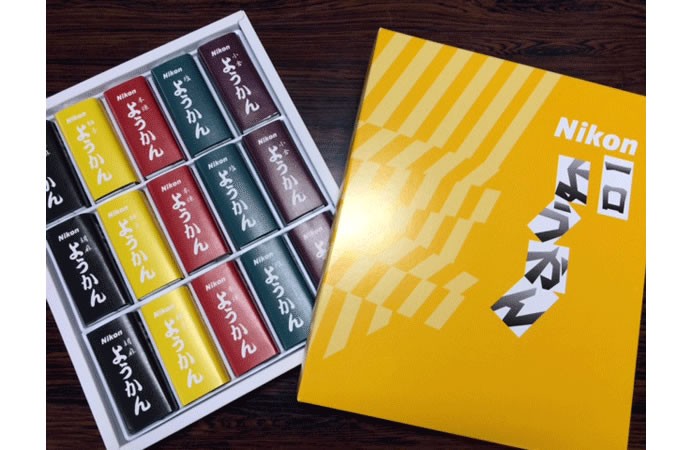