Nikon today announced the release of the Nikon D5200- an upper entry-level DSLR compatible with Nikon’s optional WU-1a WiFi module. The Nikon D5200 shares an AF system, metering sensor and scene recognition with the Nikon D7000 series, giving this camera a new level of performance and much enhanced image quality. The superior accuracy of the 39-point AF system and nine cross-type sensors delivers razor sharp images by focusing precisely on the subject you choose. 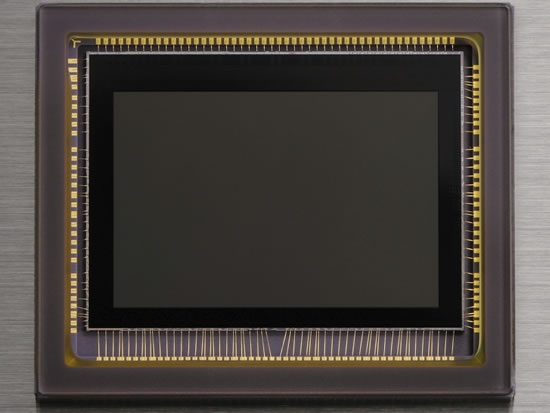 The D5200 is equipped with a new Nikon DX-format CMOS sensor with an effective pixel count of approximately 24.1-million pixels. It supports a broad range of standard ISO sensitivities, from ISO 100 at the low end to ISO 6400 at the high end, as well as further expansion to an equivalent of ISO 25600. This support enables capture of sharp and clear images with very little noise, even at higher sensitivities. 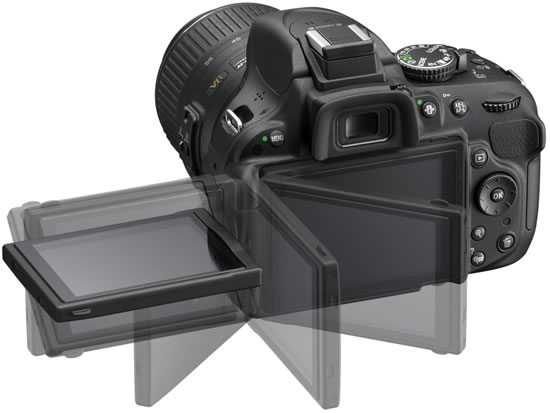 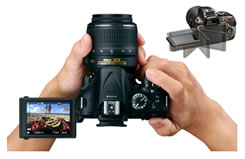 The Nikon D5200’s versatile 3-inch, approximately 921k-dot LCD monitor with wide viewing angle is large and ensures clear viewing. It opens to the left from 0–180°, and can be rotated forward 180° and backward 90° when open. Adoption of a side-hinged vari-angle monitor allows for unobstructed opening and rotation of the monitor when the camera is mounted on a tripod for flexible and stress-free shooting from low angles to high angles, making even self portraits possible. 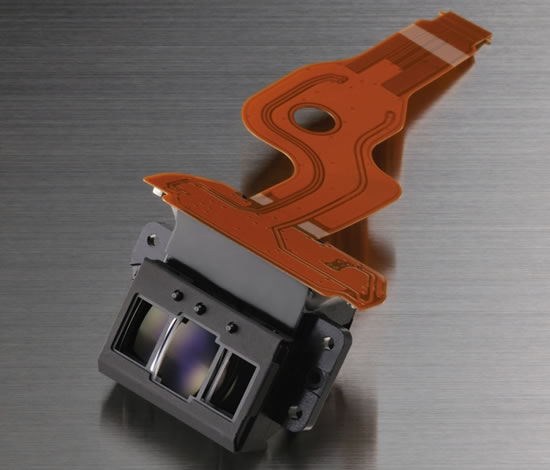 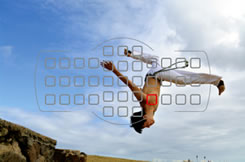 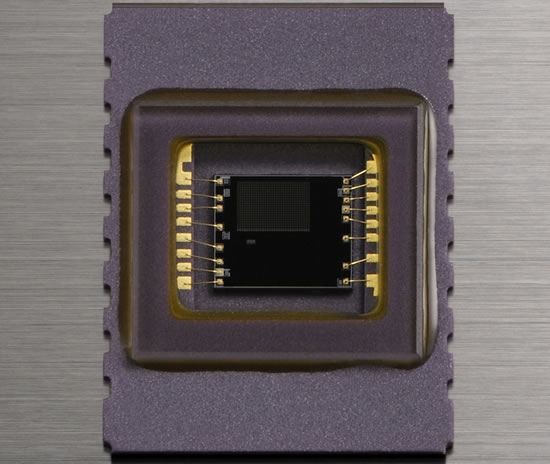 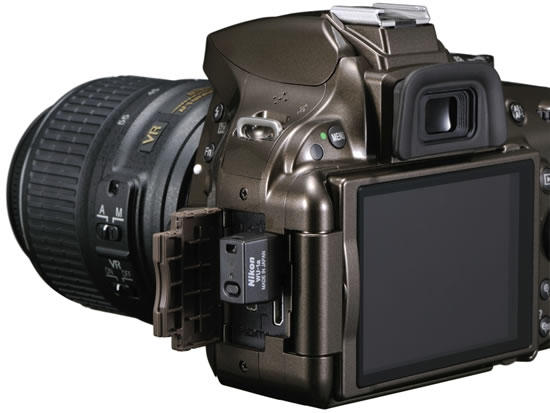 The D-Movie function supports recording of full-HD 1920 x 1080 60i/50i movies for sharp HD movies exhibiting excellent detail. The D5200 is also equipped with Special Effects mode that enables the application and adjustment of special effects with shooting. Combining a variety of effects with a vari-angle LCD monitor that enables shooting from a wide range of angles significantly broadens imaging expression possibilities with both still image and movie recording. 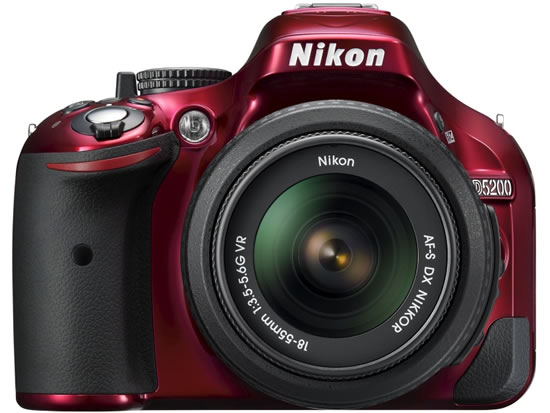 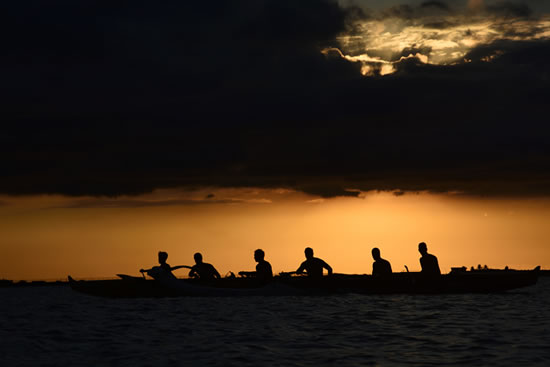