The new CoolPix S8200 ups the ante of pocketable super zooms with an impressive 14x Optical Zoom-NIKKOR ED glass lens integrated into a surprisingly compact body (approximately 1.3-inch depth). The CoolPix S8200’s speedy performance is accelerated thanks to its high-speed continuous shooting which can capture five shots at up to six frames-per-second (fps) and a pre-shooting cache that records images before releasing the shutter to capture the action faster than a user’s reflexes. From fast-paced action shots to nights out on the town with friends, the CoolPix helps to ensure that every moment is captured. Additionally, photos and movies are composed, captured and edited easily on the bright 3.0-inch (921,000-dot) LCD display. 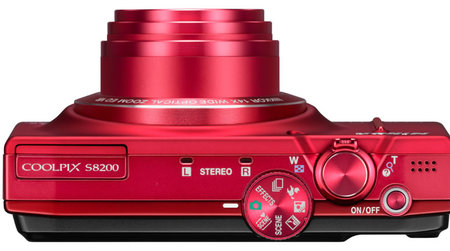 For amazing movies even at the spur of the moment, the CoolPix features Full HD (1080p) video with stereo sound and amazing optics that lets the user capture with confidence. For even more dynamic movies, consumers have the ability to zoom during recording. To help further unleash creativity, the CoolPix has a host of Special Effects (when shooting movies and stills) and Filter Effects (in playback mode for still images), including Selective Color and Fisheye Effect. The new CoolPix S8200 with approximately 89MB internal memory records on SD/SDHC/SDXC memory card. The camera powered by EN-EL12 battery (Approx. 250 shots) measures 103.7 x 59.3 x 32.7 mm and weigh approx. 213 g with battery and SD memory card.
Sample Image:- 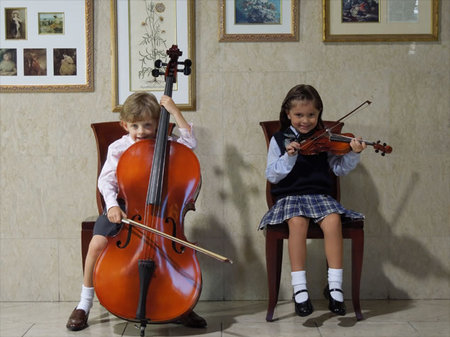