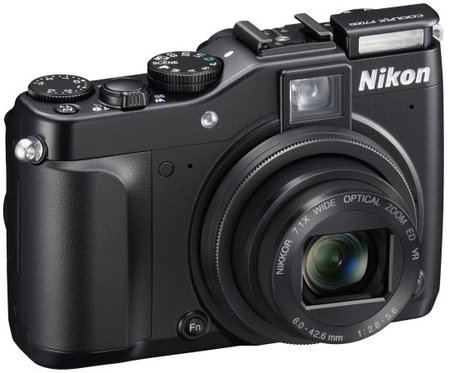 Nikon today announced the release of the Coolpix P7000, the latest flagship model in the Coolpix series. The Nikon P7000 is a fun camera that incorporates advanced shooting functions with a feel similar to that of digital SLR cameras in a compact, lightweight body. The Nikon Coolpix P7000offers an effective pixel count of 10.1 million pixels. A lens-shift vibration reduction (VR) function and two ED lens elements that effectively suppress chromatic aberration have been adopted for the 7.1X optical zoom NIKKOR lens that covers a wide range of focal lengths from the wide-angle 28mm to telephoto 200mm (equivalent with 35mm [135] format). In addition, adoption of the latest image-processing engine, EXPEED C2, enables capture of high-resolution images with rich tonal expression. The P7000 is the first COOLPIX camera to be equipped with a built-in neutral density (ND) filter that reduces the amount of light that passes through the lens, enabling a three-stop decrease in shutter speed. 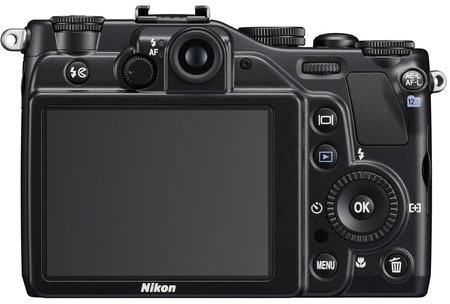