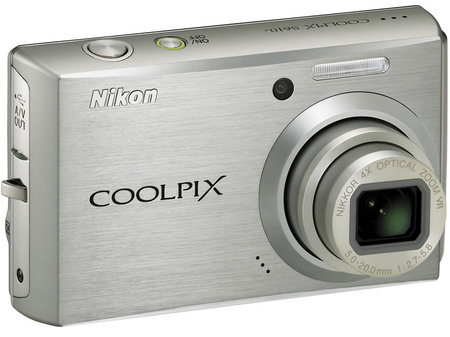 Nikon today announced the introduction of two new Coolpix compact cameras: the S610 and S610C. The new cameras cater to everyone’s tastes and needs. Both the Nikon Coo;pix S610 and S610C are incredibly fast, with the world’s fastest start-up time in their class, 10 effective megapixels and a wide-angle 4x zoom. The S610C’s wireless LAN connectivity makes uploading pictures to the internet easy. Both cameras offer advanced features that include Scene Auto Selector, a first for Nikon Coolpix models. With this setting the camera automatically selects the most appropriate Scene Mode such as portrait, landscape, night setting, or close up. The Nikon S610C is the world’s first compact camera compliant with WPS (Wi-Fi Protected Setup), which makes for effortless and secure connectivity to Wi-Fi routers to allow quick and easy on-line storage and sharing of digital pictures via Nikon’s my Picturetown. 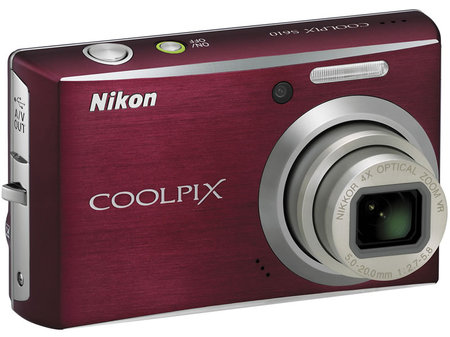 Thanks to small, elegant aluminium bodies with sharply-cut contours both cameras have a large 3-inch TFT monitor and four functions to reduce blur: Lens-shift Vibration Reduction (VR), high ISO (up to 3200), Best Shot Selector and Motion Detection. The S610C will be available in Black and retail as of September for a approximately of €319 ($403). The Coolpix S610 will be available in Titanium Silver and Deep Red and retail as of 29 August for approximately of €299 ($462).