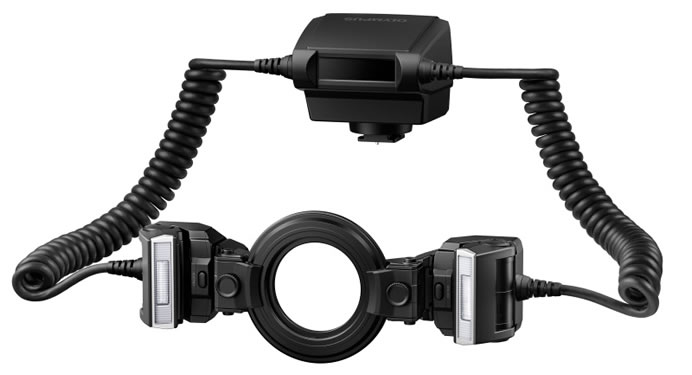 Olympus today announced the world’s first dustproof, splashproof and freezeproof compact, lightweight Macro Flash STF-8. When combined with the dustproof and splashproof performance of the OM-D series and an M.Zuiko lens, this macro system is highly mobile in any shooting environment, whether indoors or outdoors. Users can shoot with confidence even in rain or morning dew-splashed outdoor scenes. 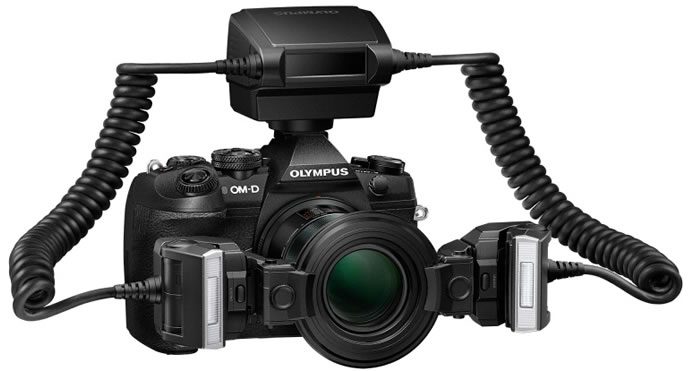 In addition to compatibility with three M.Zuiko lenses, third-party step-up/down rings can be attached to use a variety of lenses, including Four Thirds system macro lenses. The flash heads can be moved for versatile angles and shooting distances. The left and right flash heads (A/B) are equipped with flexible functions for more fine control over lighting during macro shooting. Shadows can be controlled to emphasize depth of subjects, and accurately reflect your intentions for creative expressions. 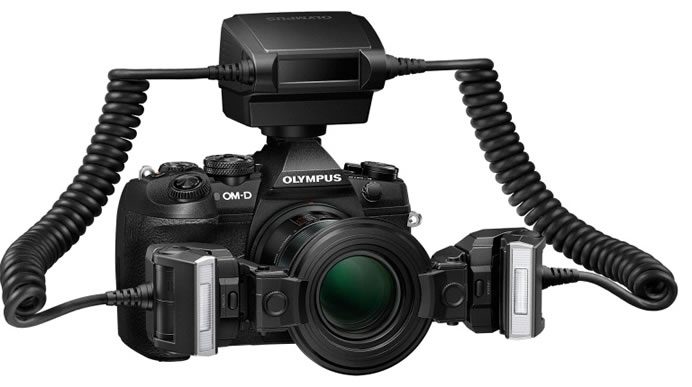 The STF-8 is designed with the lens working distance in mind. Because the flash heads do not protrude beyond the end of the lens, they never hit the subject even when shooting extreme close-ups. The flash heads are also located near the optical axis for efficient lighting even when shooting very small subjects. The Olympus Macro Flash STF-8 will be available by end of December 2016 in Japan for approximately 70,200 yen ($677) incl. tax. 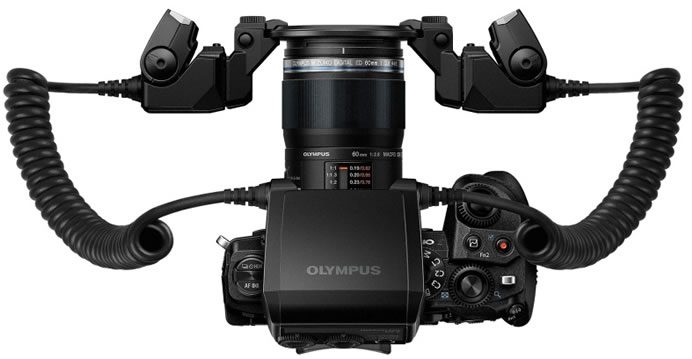