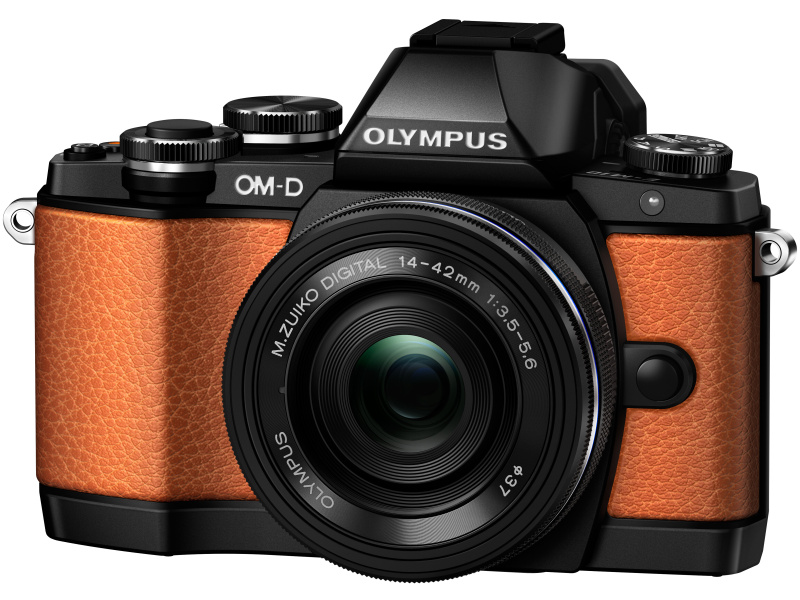 To go with the limited edition kit, Olympus announced matching limited edition genuine leather straps also. In order to achieve designer-level textures, a noted Japanese tanner known for the superior leather production technology tooled the high-quality leather carefully selected and produced for this product, and finished the entire strap to a fleshy thickness. The strap was further given a meticulous finish with an abundant air of luxury that extends to the smallest details, such as a back not prone to slipping and the metal fasteners. 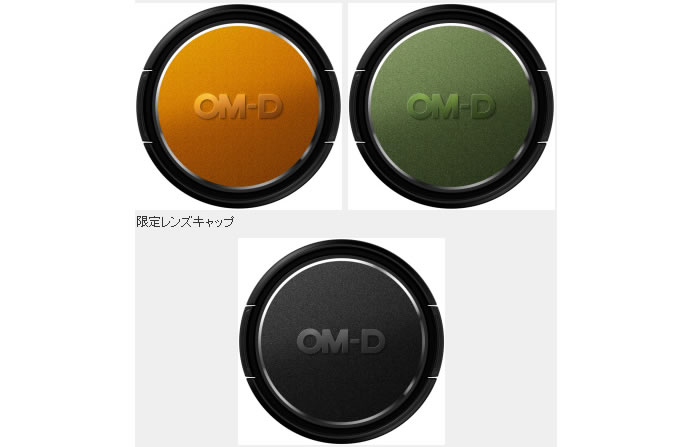 The shades of each of the cap colors match both the camera body and genuine leather strap – orange, green, or black. The OM-D logo not found on any other lens cap is emblazoned in the same color in the center of the lens cap. The shine of the colored metal shows off the specialness of the OM-D E-M10 Limited Edition Kit. 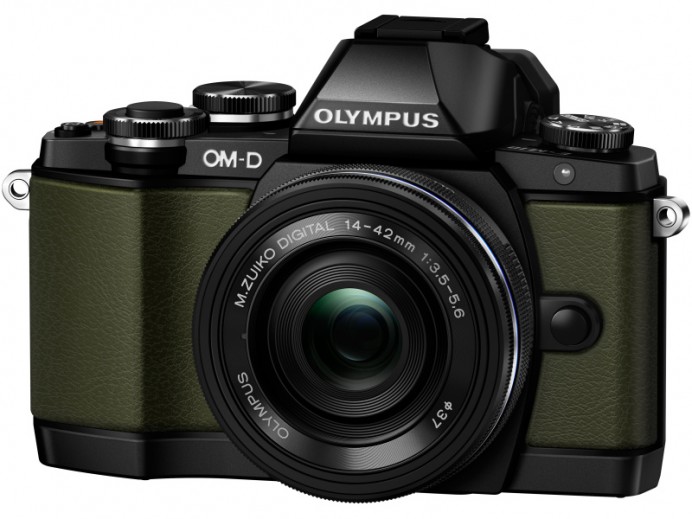 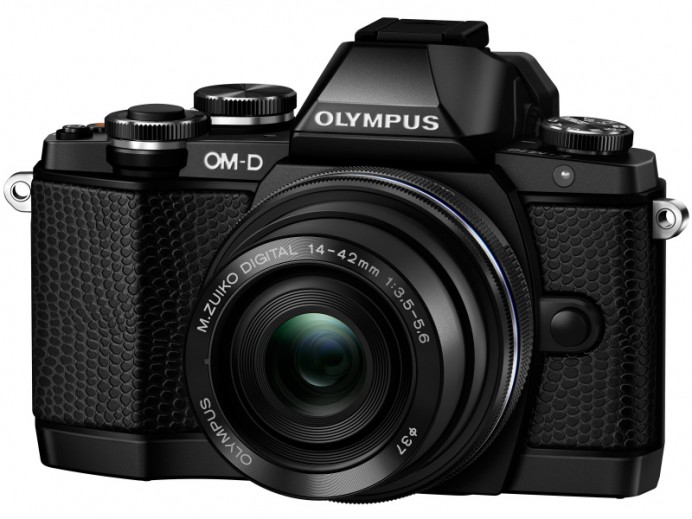