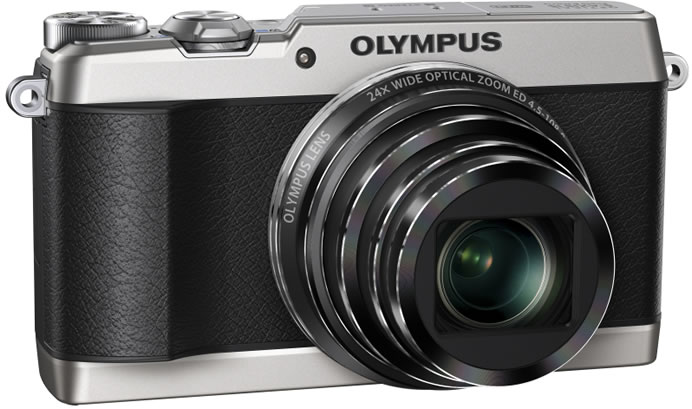 The in-body 5-axis sensor-shift image stabilization, now enhanced to support still images, corrects for various types of camera shake to deliver crisp images and video even when shooting in dark locations without a flash or tripod. The Olympus STYLUS SH-1 also incorporates a new hybrid image stabilization that electronically stabilizes movie shooting to easily create natural-looking recordings of children and other active subjects, even when the user is walking.

The design of the Olympus STYLUS SH-1 is inherited from the popular Olympus PEN interchangeable lens system cameras. The top and main controls are built with aluminum alloy, and superior craftsmanship extends to every detail of the camera components, including the lens barrel, dials and grip. 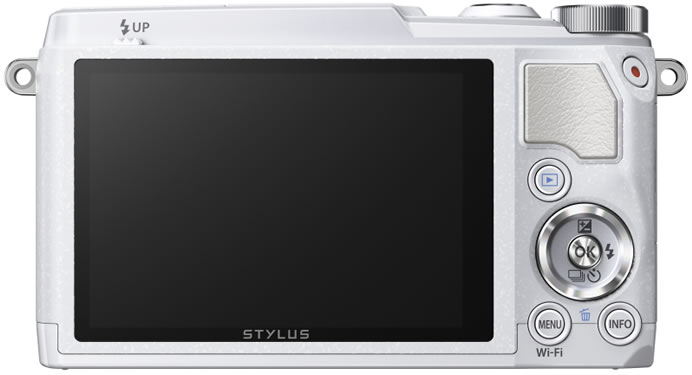 Built-in Wi-Fi is easy to set up. Sync with the Wi-Fi network created by the camera by quickly scanning the QR code displayed on the camera’s 3-inch, high-resolution 460,000-dot rear touch LCD monitor with a smart device. Olympus STYLUS SH-1 camera can be fully controlled remotely by touching the Smartphone display, as if it were the camera itself, and users can send selected images directly to websites and social media. 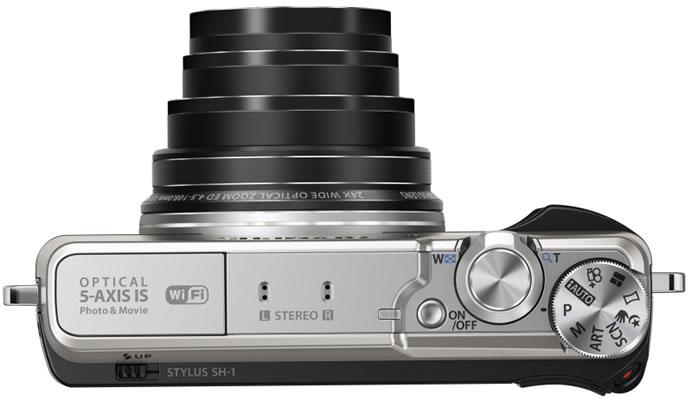 The Olympus STYLUS SH-1 will be available in May at an estimated street price of $399.99 (available in Black, White and Silver). 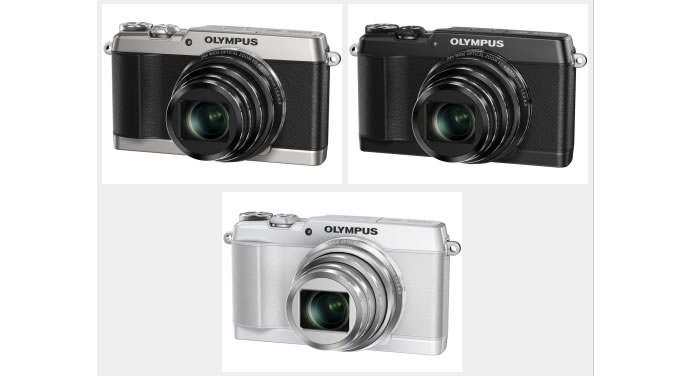 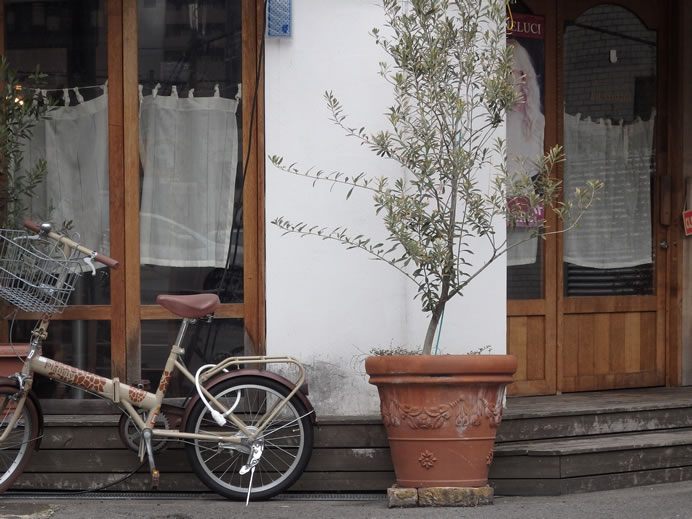