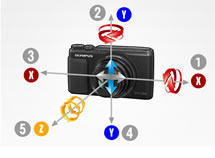 The Olympus Stylus SH-60 is equipped with a 16 megapixel, high-sensitivity, high-speed Back Side Illuminated CMOS sensor, and a high-performance TruePic image processing engine. The combination of these features makes iHS Technology possible, for high-sensitivity, low-noise, and high-speed AF. Since the Olympus Stylus SH-60 is equipped with a 24x (48x at Super Resolution) optical zoom lens from wide-angle 25mm to telephoto 600mm, it is perfect for capturing far-away subjects up close, such as children’s expressions during graduation ceremonies or school plays, or close-up action of athletes at sporting events. The Multi-recoding function enables simultaneous recording of both 16 megapixels still images and Full HD movies. The Olympus Stylus SH-60 is scheduled to go on sale from early in October 2013. 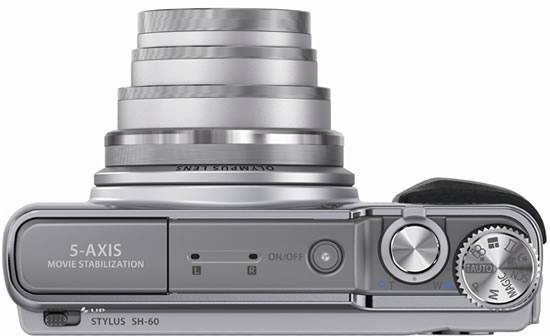 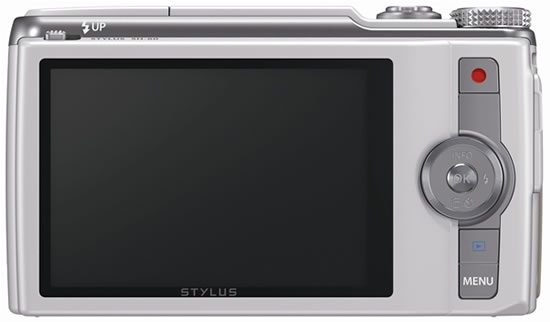