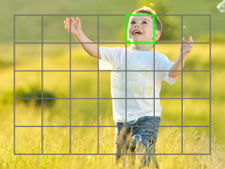 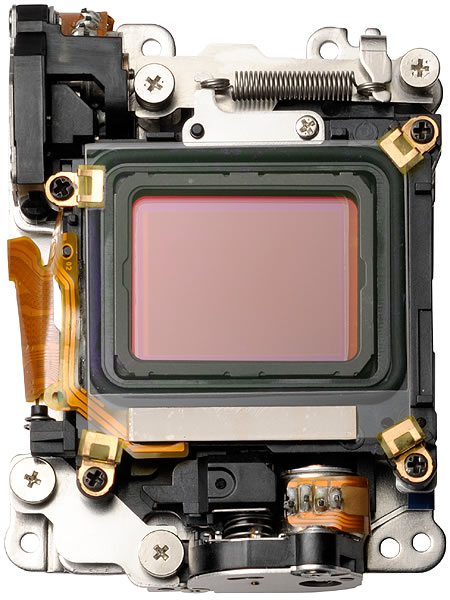 A large 12.3-megapixel Live MOS Image Sensor delivers the highest quality images. Take great photos in low-light environments thanks to the camera’s built-in flash, AF illuminator and ISO up to 12,800. To improve color and speed, the Olympus PEN E-P3 features the new TruePic VI Image Processing Engine. Image stabilization built into the camera’s body enables photographers to take advantage of this feature with every lens. 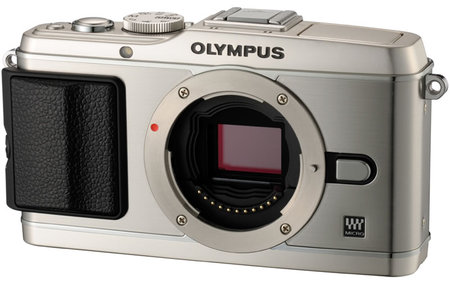 The Olympus PEN E-P3 shoots dynamic 3D photos in any situation from macro to landscape. Recreate a sense of depth like that of the original scene. Simply select the 3D Photo Mode, release the shutter, and slowly pan until the camera automatically takes a second image from a slightly different perspective. The 3D data is processed in-camera resulting in an .MPO file, the universal industry 3D format for easy display on 3D televisions or laptops. 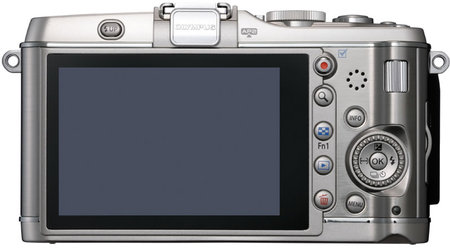 Controlling the Olympus PEN E-P3 is simple with its next-generation, three-inch, touch-sensitive 614,000 pixel OLED display. Consuming much less energy than the traditional LCD, this display has a wide 176-degree angle of view and is bright enough to compose images even in harsh midday light. Going through a day’s photos is easy by scrolling through and enlarging photos with the tap of a finger. Olympus has added a rotational dial, sub-dial and two new function buttons to the back of the PEN E-P3 so photographers can make rapid changes to menu settings and maximize the camera’s performance. 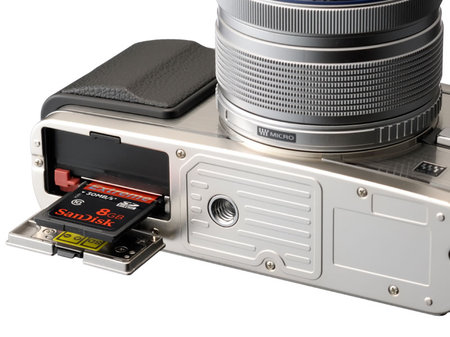 The Olympus PEN E-P3 is compatible with SDHC, SDXC and UHS-1 memory cards for greater speed and capacity and can be utilized with the Olympus PENPA or various Eye-Fi cards for instant wireless uploads to your favorite social or photo sharing websites. 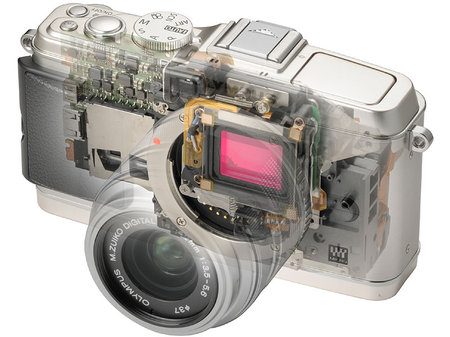 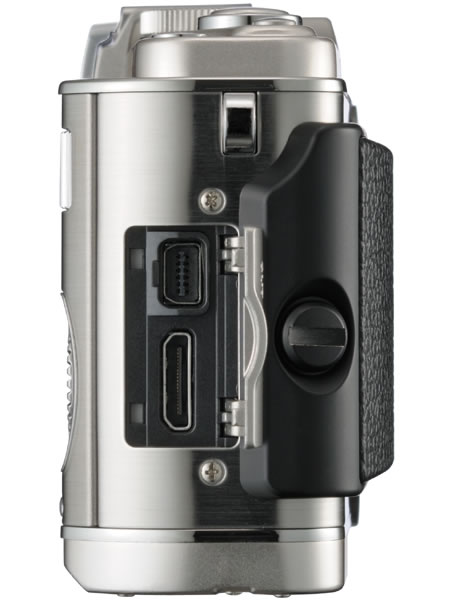