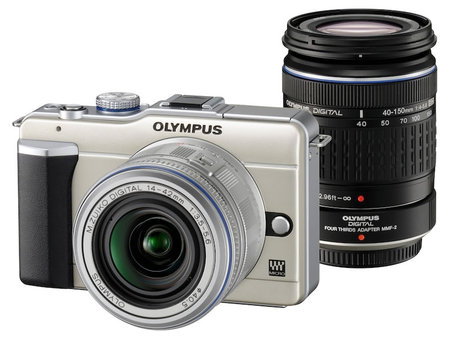 The Olympus E-PL1 is the first camera in the Olympus PEN series with a built-in pop-up flash that makes it easy to illuminate low-light subjects, reduce red-eye and fill in dark areas. Recording HD movies with the E-PL1 is simple, thanks to an easy-to-reach red “direct button” (red record button) on the back of the camera body. Any lens (Micro Four Thirds, Four Thirds and any third-party lens) attached to the E-PL1 will deliver blur-free images thanks to three modes of In-body Image Stabilization. 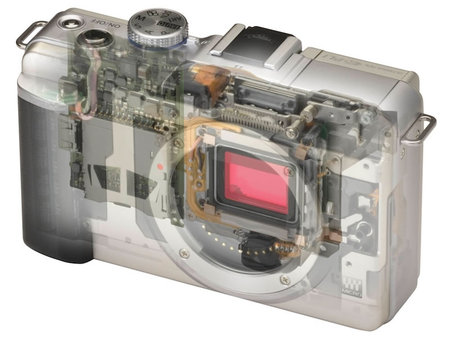 At the heart of the E-PL1 is a large-size image sensor that’s the same sensor as the one inside the Olympus E-30 and E-620 DSLR models. The only difference between this sensor and what the pros use is that this big sensor is inside the much smaller body of the E-PL1. This high-performance 12.3-megapixel Live MOS image sensor (eight times larger than the average point-and-shoot camera sensor) delivers excellent dynamic range, accurate color fidelity, and a state-of-the-art amplifier circuit to reduce noise and capture fine image details in both highlight and shadow areas. 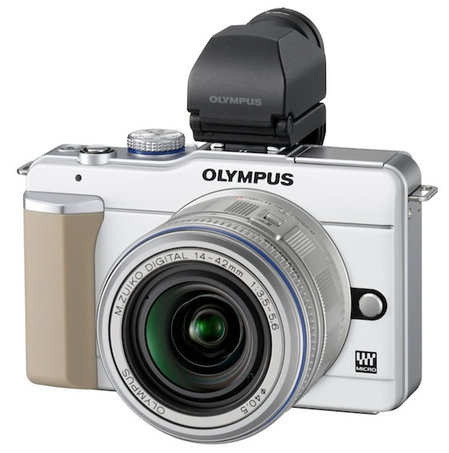 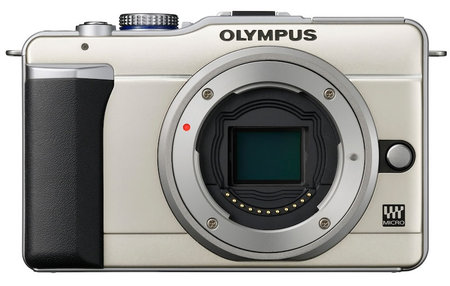 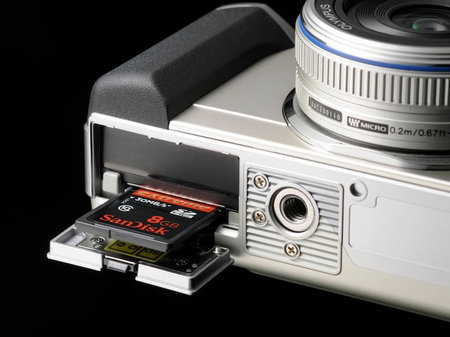