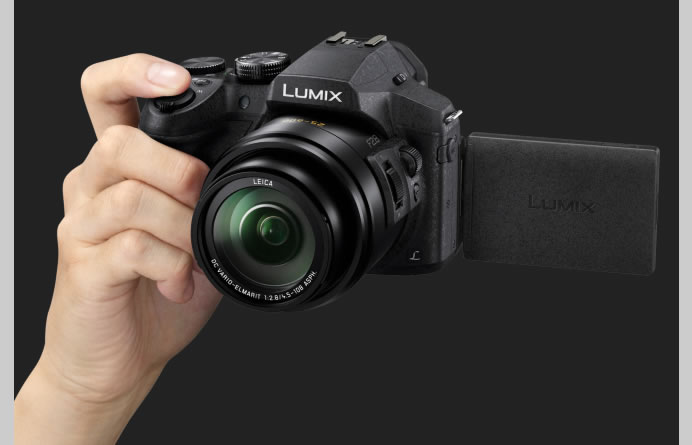 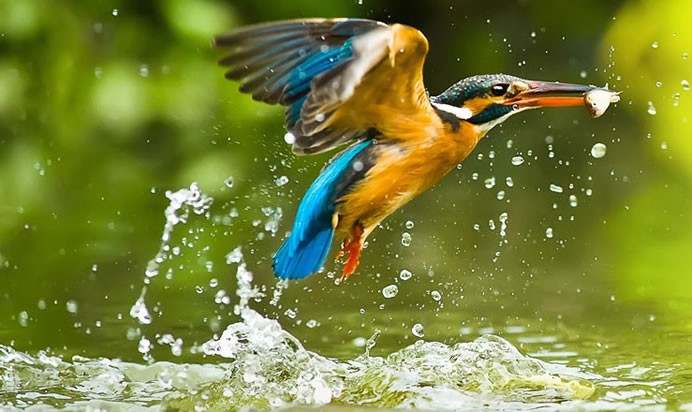 The stunningly fast F2.8 aperture with 600mm which makes it possible to clearly capture moving subjects at a high shutter speed even at a great distance has not been achieved by any digital compact camera except for the Lumix FZ200.With Nano Surface Coating technology, light reflection is dramatically minimized by an entire visual light range (380nm-780nm) by applying the extra-low refractive index coating with nano-sized structure on the surface of the lens. It results in super clear images with a dramatic reduction of ghost and flare. 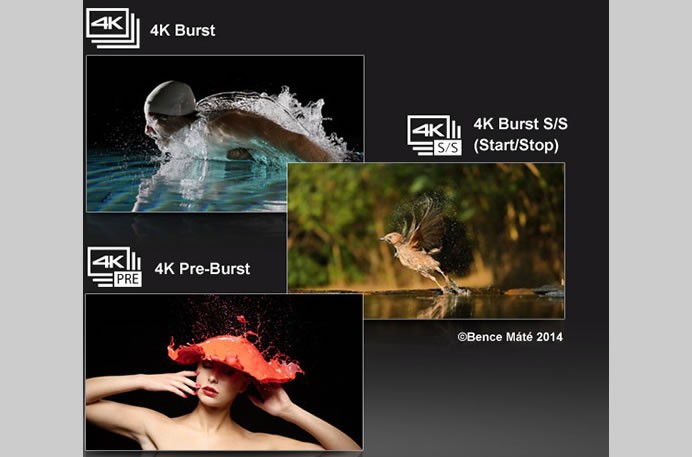 With the Lumix FZ300 you can take advantage of 4K video recording performance with “4K Photo mode.” Users can capture photo opportunities at 30 frames per second in 8-megapixel equivalent resolution by grabbing and saving the best frame out of the 4K burst file as a photo. Three exclusive functions are integrated to make the 4K photography even easier; 4K Burst Shooting, 4K Burst (Start/Stop) and 4K Pre-burst. 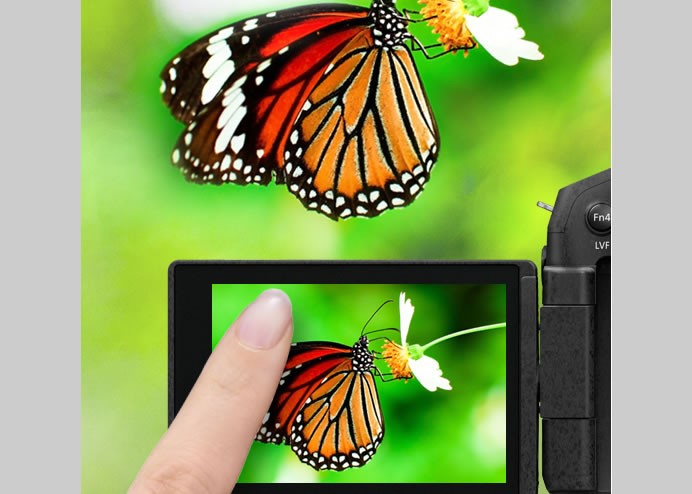 The Lumix FZ300 integrates a large, bright 1,440K-dot OLED (Organic Light-Emitting Diode) LVF (Live View Finder) with approx.100% field of view in 4:3 aspect. It boasts 0.7x magnification and astonishingly high contrast at 10,000:1. Suppressing both blown highlights and blocked shadows, the LVF in the LUMIX FZ300 assures outstanding viewability under any circumstances. The image output between the LVF and the rear monitor is switched automatically with the eye sensor on the LVF. 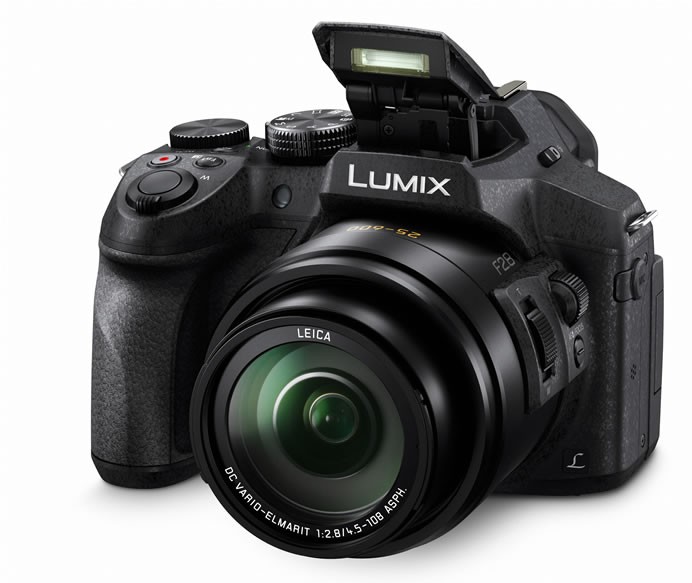 The splash and dust proof capability make the Lumix FZ300 the all-around great camera for sports, outdoor and events. The 12.1-megapixel High Sensitivity MOS sensor and the new Venus Engine image processor enable users to shoot high quality images even at higher sensitivity, recording up to ISO 6400 with higher resolution and superior color reproduction. With Wi-Fi connectivity, users can connect the camera to their smartphone / tablet to expand the flexibility in shooting/storing/sharing images. 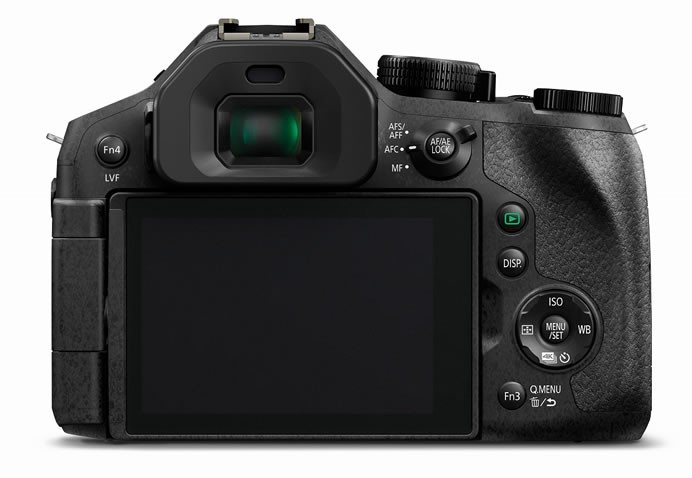 Together with the quick start-up of approx. 0.88 sec, the Lumix FZ300 never lets photographers miss shooting opportunities. The FZ300 will be available mid-October in black for $599.99. 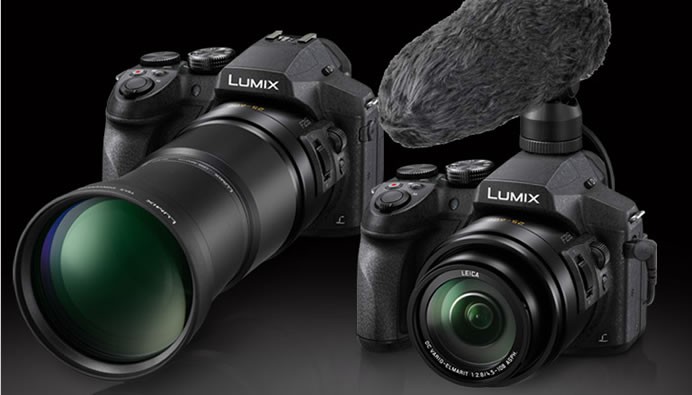