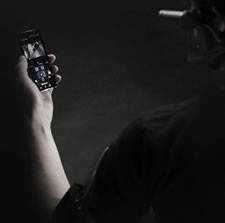 Panasonic today announced the wearable camera HX-A100, which can record hands- free full HD video. The camera consists of two stylish parts-camera unit and the base unit. The lightweight camera weighs a mere 30g and comes with a hook. Shooting footage that can be characterized by the photographer’s perspective. The multi-mount VW-MKA100 (sold separately for 3,150 yen) can be fixed in a helmet, goggles, and backpack as per the demand. It also supports low angle shooting. As it does not have a LCD monitor; the HX-A100 body will utilize the smartphone as a monitor for preview. 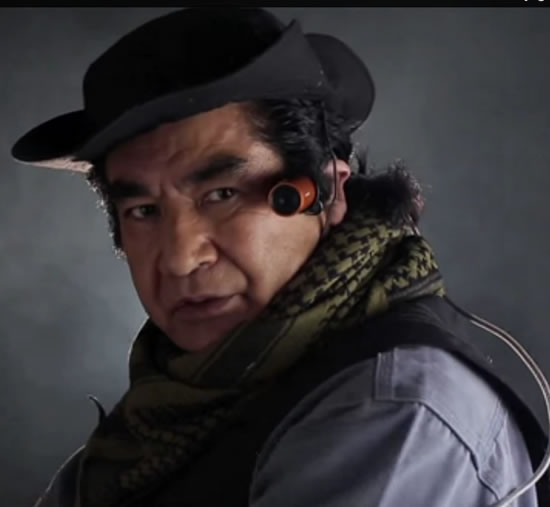 Panasonic wearable camera HX-A100with back-illuminated CMOS (effective pixels 2.8 million) has a fixed bright F2.5 lens. Other features include-tilt and camera shake correction. Angle of view (camera shake correction on standard) can be selected (Standard-shake correction off) / approximately 104 degrees (Wide) / about 117 degrees to about 160 degrees. Shortest distance is about 30cm imaging. Recording media is microSD / SDHC card- up to 32GB. The built-in battery can record up to 140 minutes time. Charging is done via microUSB. Ear hook and arm band case, and adjusters are included. The camera with noise reduction, will be released on May 1st for approximately 30,000 yen ($314), in two colors Orange and Black.