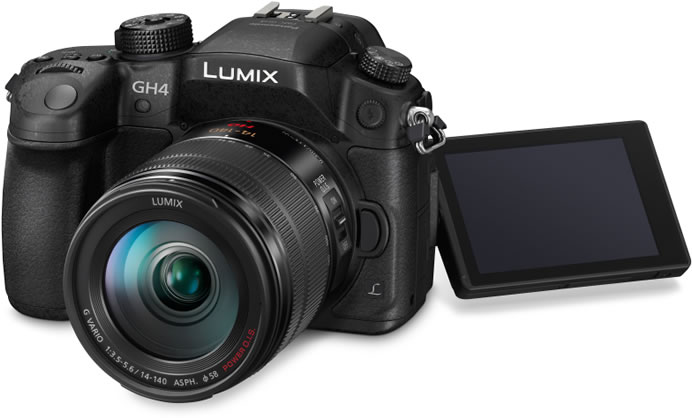 Panasonic today announced the ultimate still/video Digital Single Lens Mirrorless (DSLM) camera for both photographers and cinematographers alike. The Panasonic LUMIX DMC-GH4 (GH4) is the world’s first DSLM with 4K cinematic recording capability. The main structure of the Panasonic GH4 is composed of a magnesium alloy full die cast front/rear frame. It also features splash / dustproof construction by sealing every joint, dial, and button. The shutter unit allows a max. 1/8000 shutter release and is also redesigned to be even more durable for approx. 200,000 actuations. 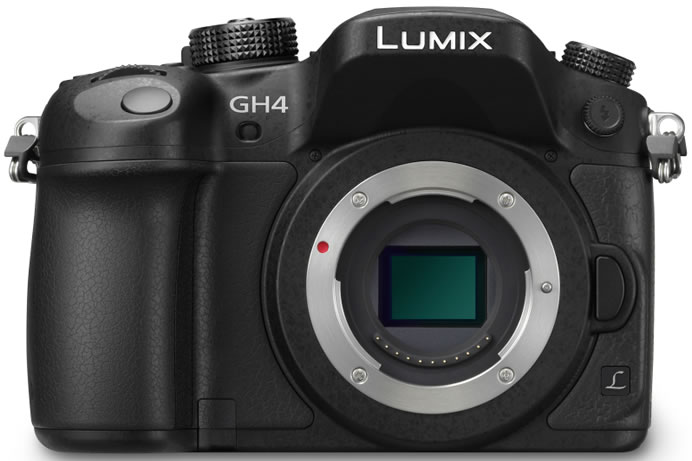 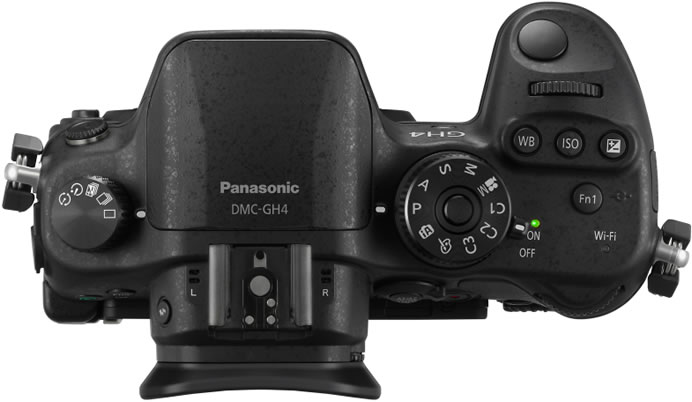 The new GH4 has evolved into a professional video camera. One of the most prominent advances is unlimited 4K video recording (Cinema 4K: 4096×2160 / 24 fps and QFHD 4K: 3840×2160 / up to 30 fps) in MOV/MP4. The GH4 is also capable of recording Full- HD video with ultra high bit rate at 200 Mbps (ALL-Intra) or 100 Mbps (IPB) without recording time limit. Users can freely choose the format from MOV, MP4, AVCHD Progressive and AVCHD at a variety of frame rates according to the usage. 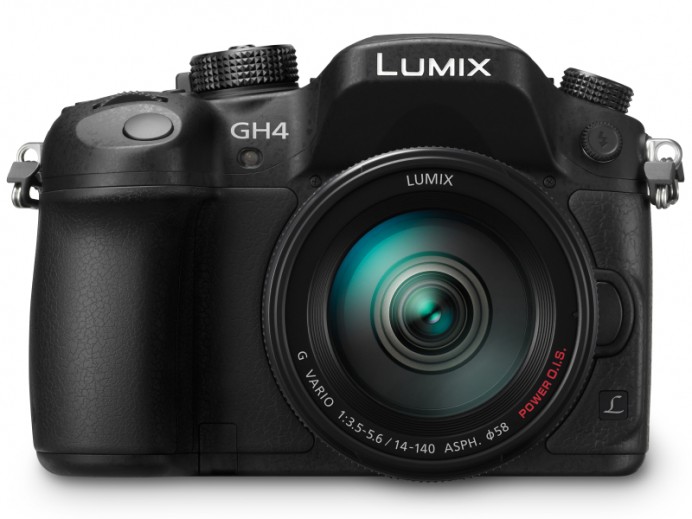 The high-precision Contrast AF system in the GH4 is further enhanced by Panasonic’s integration of DFD (Depth from Defocus) technology which shortens the time to focus to achieve ultra high speed AF of approx.0.07 sec. Not only speed but also the operability is enhanced thanks to the addition of Face / Eye Detection AF or 49-point AF with Custom Multi AF mode. 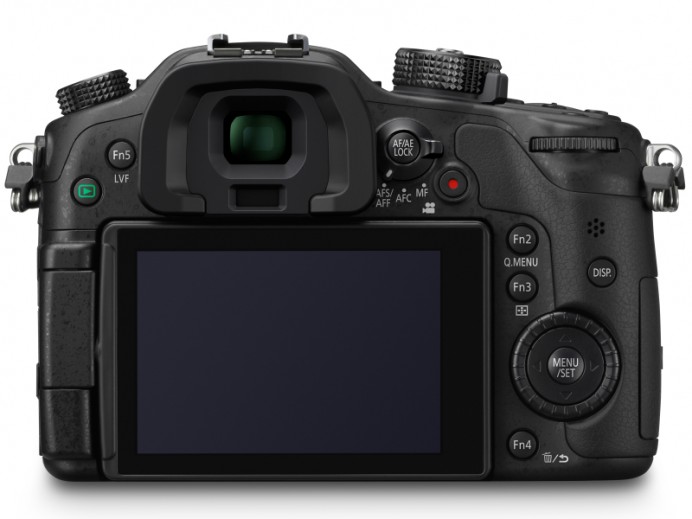