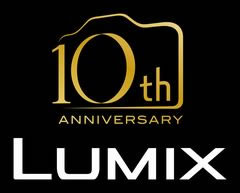 2011 marks the tenth year since Panasonic released the first LUMIX digital camera and through these years, Panasonic has always been at the forefront bringing many surprises with its digital camera lineup. Having been committed to giving form to the vision of “creating a new photo culture in the digital era,” Panasonic recently announced the launch of its latest compact mirror-less camera with a built-in flash. Also the world’s smallest and lightest system camera the LUMIX DMC-GF3 is generating a lot of buzz online as the latest addition to Panasonic’s LUMIX G Micro Systems camera lineup. 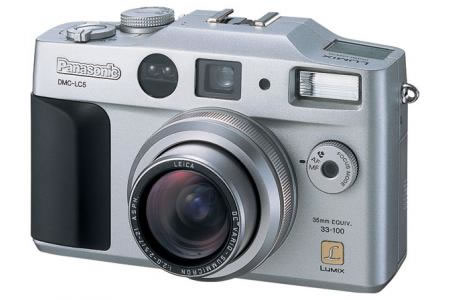 Panasonic’s first model, the LUMIX DMC-LC5 camera appeared in 2001. It used a special CCD sensor with CMYG filtration and was fitted with a Leica DC Vario-Summicron 7-21mm, f/2-2.5 ASPH lens designed for Panasonic and assembled at their Yamagata plant in Japan.

For the past ten years, LUMIX has provided a steady stream of ‘world’s first’ innovations which have been made possible using Panasonic’s industry-leading optical and digital technologies to develop every imaging device from lenses to images sensor in-house.