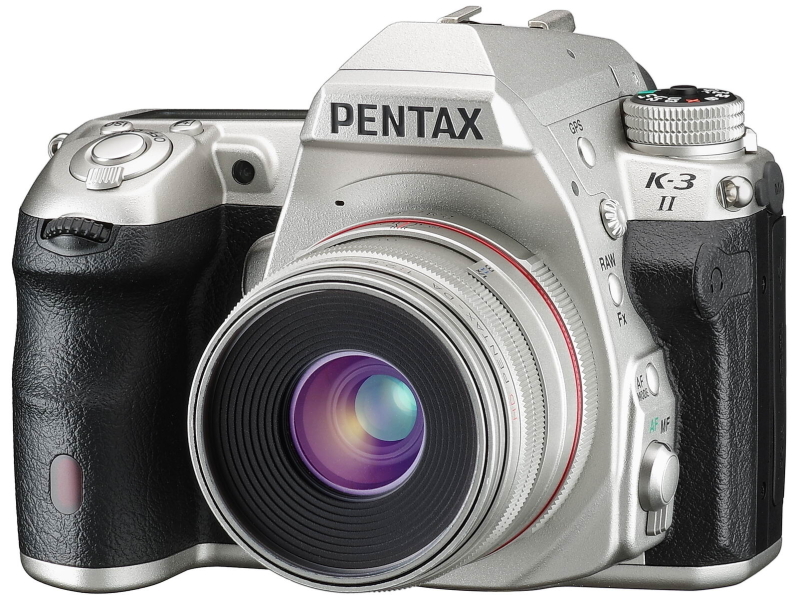 Ricoh today announced a limited-edition model of the Pentax K-3 II (launched in May 2015) to commemorate the 80th anniversary of the founding of Ricoh Company. The magnesium-alloy camera body has been treated with a special silver-color coating, giving it an elegant, high-grade, textured finish. Even the product box has been specially designed for this limited edition, stylish silver camera. The K-3 II’s fully weather-sealed and dust-proof magnesium alloy body enables it to operate even in the most extreme field conditions. 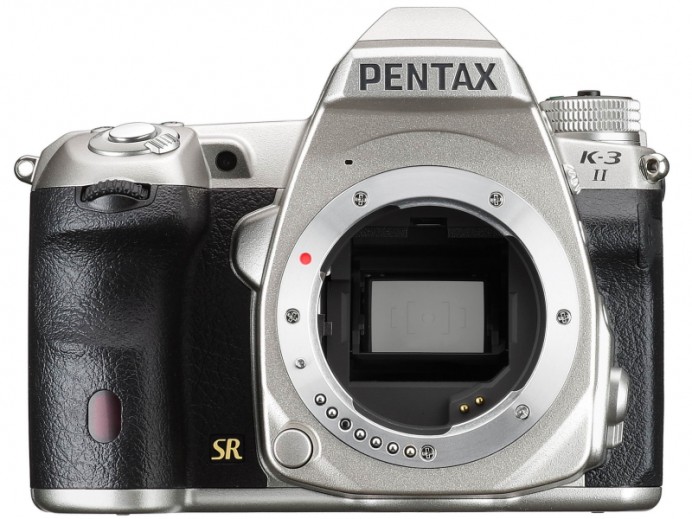 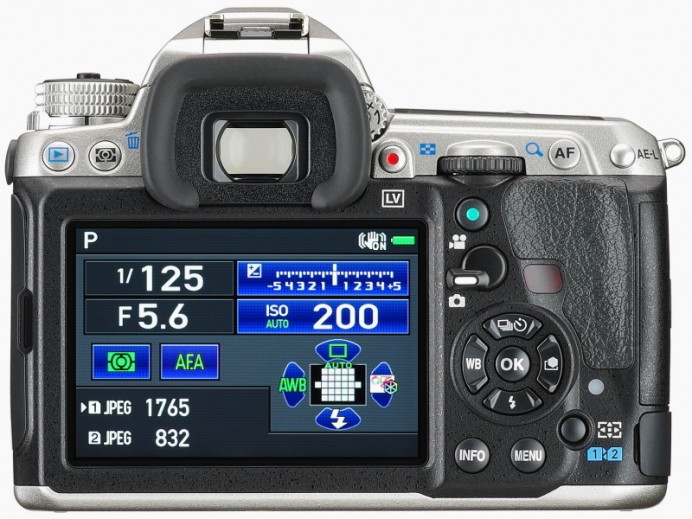 With built-in GPS and Electronic Compass, the K-3 II is optimized for outdoor photography. Its built-in AstroTracer functionality eliminates the need of an extra accessory to capture long exposures of stars and other celestial objects. The PENTAX K-3 II Silver Edition camera will be available worldwide in a limited quantity of 500 units in late spring 2016 online exclusively at www.ricohimaging.com for a manufacturer’s suggested retail price of $999.95. 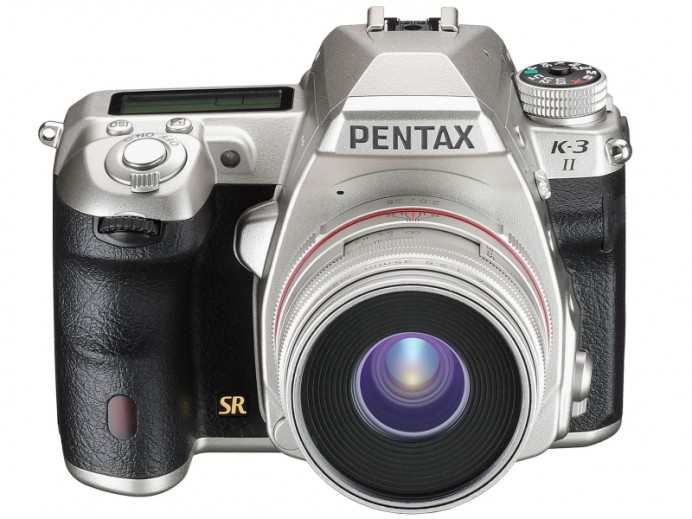