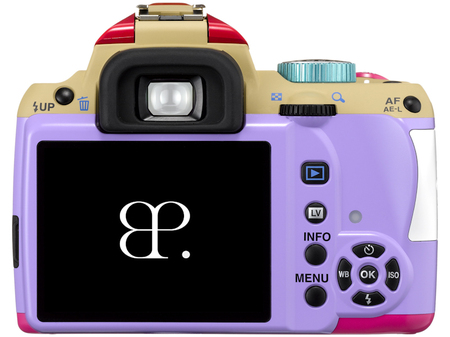 Kaori Asada, born 16 April 1973 in Kyoto, Japan, known by her stage name Bonnie Pink, is a Japanese singer/songwriter. She lived in New York during 1998 and speaks English (many of her songs are entirely in English). She writes and composes all her songs, and plays guitar and piano. Kaori Asada has said that the name Bonnie Pink is random and has no special meaning; she chose it because it was easy to remember and because she thought the words were cute together.