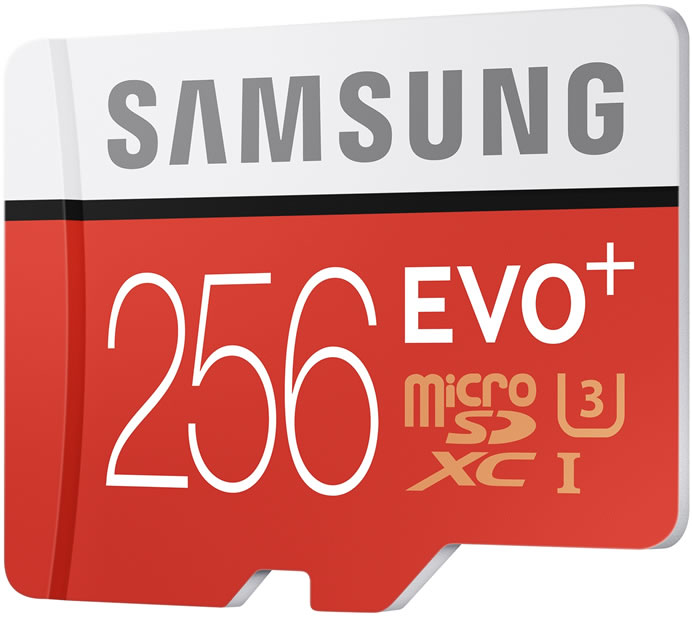 Samsung today unveiled its newest memory card globally – the EVO Plus 256GB microSD card. The Samsung EVO Plus 256GB raises the bar for capacity and performance of microSD cards thanks to Samsung’s advanced V-NAND technology, offering high read and write speeds of up to 95MB/s and 90MB/s, respectively. This level of performance will provide general consumers and professionals with superb user convenience for storing heavy-loaded, high-resolution photography and 4K video recording, as well as graphic intensive multimedia like virtual reality (VR) and gaming. 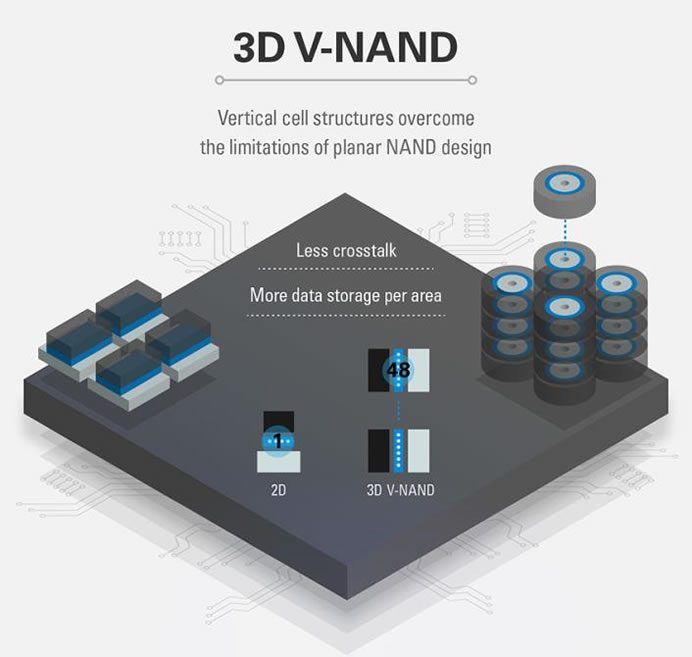 The EVO Plus 256GB offers the highest capacity for a microSD card in its class, delivering fast speeds and an expanded memory storage for use in premium smartphones and tablets, 360-degree video recorders, action cameras, and drones. Consumers can now record up to 12 hours of 4K UHD video or 33 hours of Full HD video on their mobile device or action camera without needing to change or replace the memory card. EVO Plus 256GB microSD card comes with a limited 10-year warranty in more than 50 countries, including the USA, Europe, China, and other regions starting in June 2016 for $249.99 (Manufacturer’s suggested retail price).