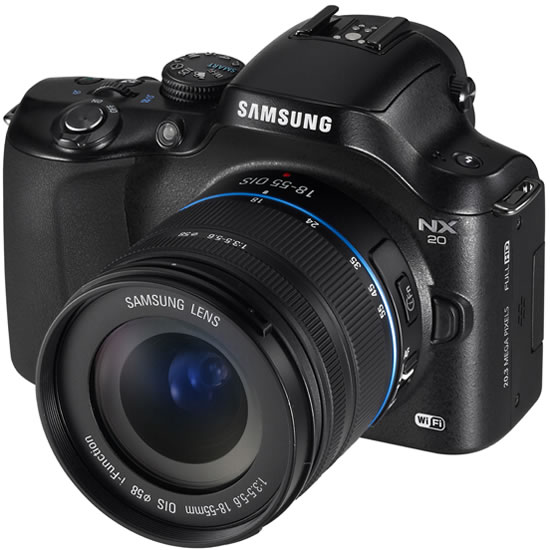 Samsung today announced three new NX series compact system cameras (CSC) with built-in Wi-Fi connectivity: the NX1000, NX20 and NX210. Now professional quality images can be easily captured, shared and stored straight from your camera – wherever you are in the world. All three NX models feature a 20.3 Megapixel APS-C CMOS sensor, developed in-house by Samsung to give high quality images in rich color and detail. 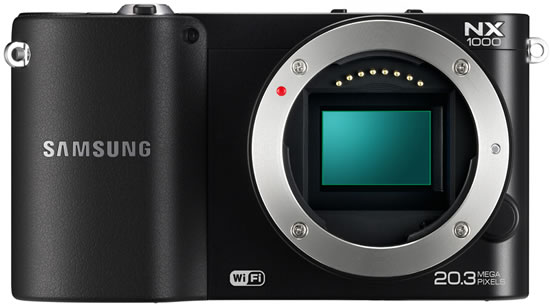 The new NX series cameras are also fully compatible with the NX series’ unique i-Function system, enabling users to control parameters using the lens itself, adjusting the image without ever having to move off target. With Samsung’s range of nine lenses and professional standard accessories, the NX eco-system ensures that all imaging ambitions can be realised, whatever the user’s photographic speciality or interest. 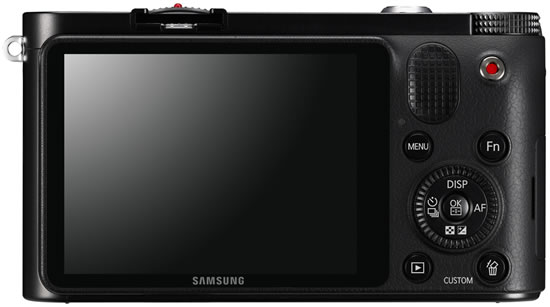 Enhancing Samsung’s 2012 SMART CAMERA ecosystem, these latest additions to the NX range have been designed to satisfy the ambitions of users of all abilities, whether an experienced professional or someone just looking to trade-up from their point-and-shoot.