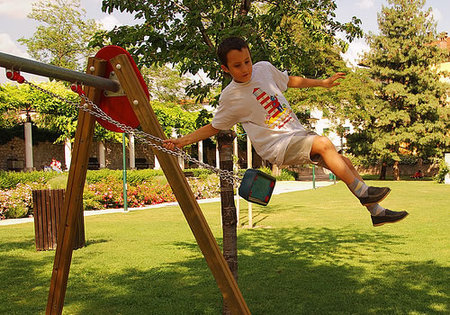 When placed in SanDisk’s new ImageMate Multi-Card USB 2.0 Reader/Writer, still images and video can be transferred from the new SDHC card to a computer up to 30MB/s, greatly reducing the waiting time to offload large files from the card to the computer. All SanDisk Extreme III cards are capable of functioning in extreme temperatures, from -13 to 185 degrees Fahrenheit or -25 to 85 degrees Celsius. SanDisk Extreme III SDHC 30MB/s Edition cards are expected to be available worldwide in September. The manufacturer’s suggested retail price is U.S. $64.99 for the 4GB card, US $109.99 for the 8GB card, and U.S. $179.99 for the 16GB card.