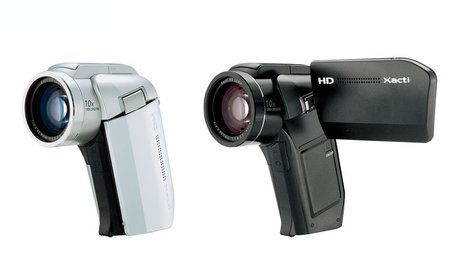 Sanyo announced the miniaturization and weight saving technologies used for worlds smallest and lightest full HD (1920 × 1080i) camcorder DMX-HD1000. Sanyo DMX-HD1000 the latest model of Xacti series camcorders released in September 2007 weighs 268g .The miniaturization and weight saving could be achieved because the image processing functions, which are usually allotted to several chips, were integrated in one chip. This reduced not only the volume (272cc) and mass of the LSI but also the number of heat radiators for the LSI. 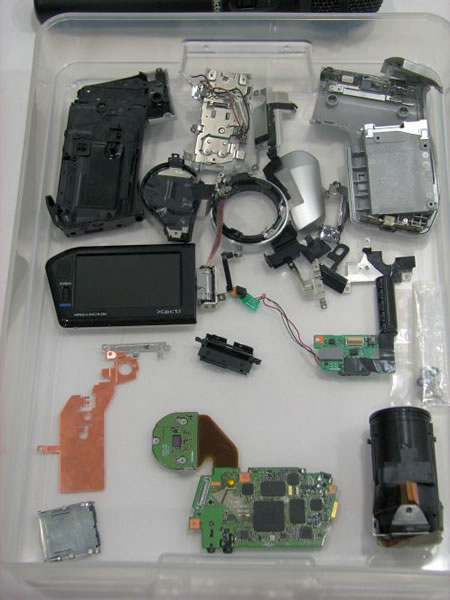 The Sanyo DMX-HD1000 is equipped with Platinum Σ Engine, a chip that can rapidly process movies (MPEG) and pictures (JPEG) in parallel by sharing the memory bus. This codec reduced the power consumption of the full HD camcorder by one-third and the circuit size by 40%, and enhanced the data compression ratio of MPEG-4 by 50% to about 1/100. 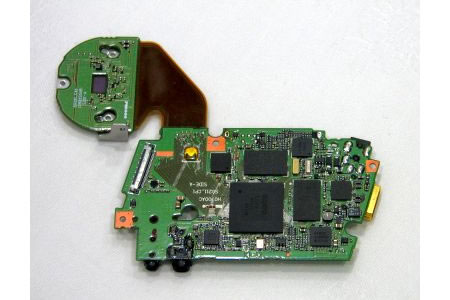 Also, electronic compensation, not optical compensation, was adopted to avoid blurring of images due to hand movement. The image restoration method, which does not require a gyro sensor, was adopted for the DMX-HD1000 to reduce the size and weight of the camcorder.