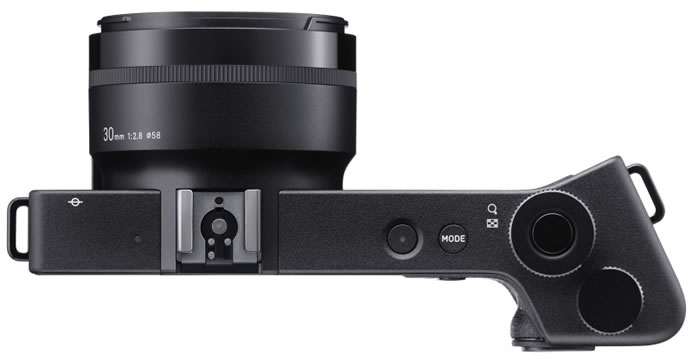 Sigma today announced the new generation of high image quality compact cameras SIGMA dp that incorporates a newly developed Foveon X3 direct image sensor (generation name: Quattro ). Unique and without peer among image sensors, the Foveon direct image sensor is similar to traditional color film in that its multiple layers capture all of the information that visible light transmits. For the new dp series Sigma redesigned every aspect of the camera, including the sensor, engine, lens, and body. While retaining its famous textural expression, which seems to give form to the air itself, the updated Foveon direct image sensor produces images that are more colorful, rich, deep, and faithful than ever before.

The new dp series cameras feature the newly developed TRUE (Three-layer Responsive Ultimate Engine) III. This image processing engine has evolved in pace with our Foveon direct image sensor and incorporates all of the image processing expertise we have developed over the years. The result is high-definition, 3D-like photographs with outstandingly rich color detail. Almost all image sensors are mosaic sensors, which use an array of RGB color filters in a single horizontal plane to capture color information. Each pixel is assigned only one of the three colors and cannot capture all three colors at once. In contrast, the Foveon direct image sensor captures color vertically (world’s only image capture system to use vertical color separation technology), recording hue, value, and chroma accurately and completely for each pixel.

In the Foveon direct image sensor, there are no color filters, which cause a loss of information transmitted by light. There is no low-pass filter needed to correct the interference caused by a color filter array. Unlike the data from other sensors, which requires artificial interpolation to “fill in” missing colors, the data from the Foveon direct image sensor is complete for every single pixel and requires no interpolation. The unique technological principle of this sensor produces consistently outstanding image quality. 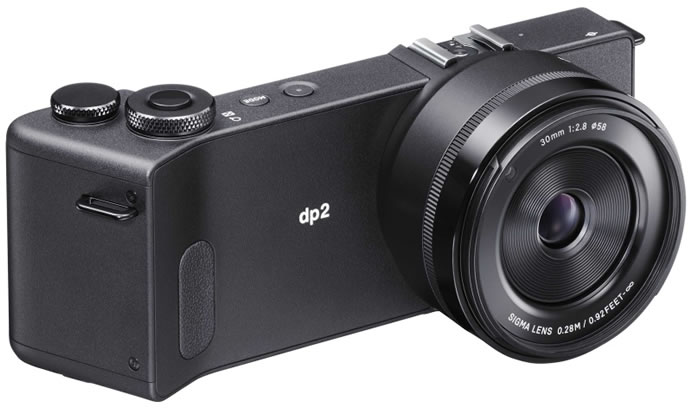 The Sigma dp series comprises three fixed focal length cameras, each of which features a different basic focal length for a different fundamental photographic approach: the wide-angle dp1 Quattro at 19mm, the standard dp2 Quattro at 30mm, and the medium telephoto dp3 Quattro at 50mm (respectively equivalent to 28mm, 45mm, and 75mm on a 35mm lens). The three models share an exciting new camera body that brings out the best performance from the lens and image sensor. Sigma dp series is a simple but powerful lineup that delivers medium format-level image quality anywhere, anytime. 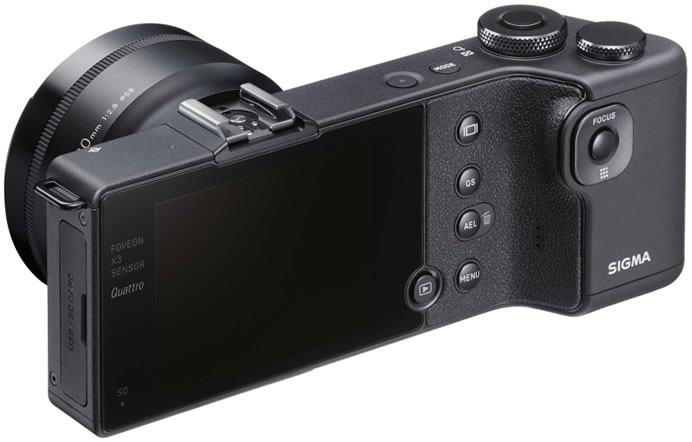