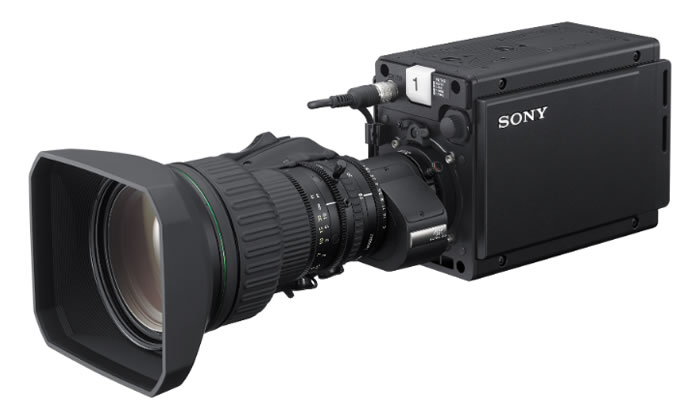 The Sony camera creates a comprehensive system while working alongside Sony’s XVS series of switchers for a powerful ELC Live Production Control Automation system. The HDC-P31 provides superb HD imagery with exceptionally high sensitivity of F12 (at 1080/60i, 1080/60p), F13 (at 1080/50i, 1080/50p).  It boasts impressively low noise (62dB), making it possible to capture content even in challenging lighting conditions. The Sony HDC-P31 meets the increasing demand for HDR production by supporting HDR with a choice of S-Log3 / HLG.  The HDC-P31 also supports SR Live metadata, which is embedded in the SDI signal feed and ensures consistent quality of both HDR and SDR signals throughout the live production pipeline.

As the demand to streamline media production workflows increases, the model’s remote menu setting and status monitoring minimize the time and personnel needed on-site during a production, since POV cameras are often mounted in inaccessible or hard to reach locations or used on a crane, rail or robotics system. The flexible and lightweight HDC-P31 is ideal for studio, faith and rental applications, and sports production. The Sony HDC-P31 is planned to be available in November of 2020.