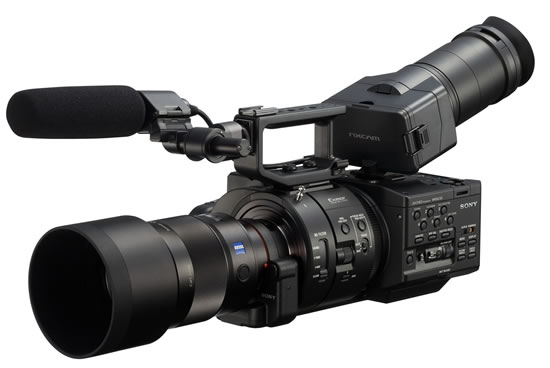 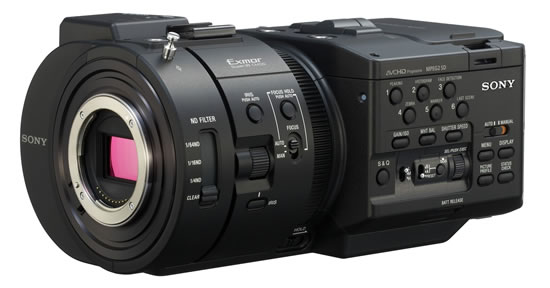 Users can simultaneously record 4K on the AXS-R5 while recording HD on the NEX-FS700, both with identical, start frame, stop frame and time code. The unit has an LCD panel for status indication including record mode, frame rate, timecode and battery and media remaining time. Large, tactile buttons control basic operation, menu and media management. When attached to the NEX-IFR5, the AXS-R5 can also act as a stand-alone playback unit for confidence monitoring and review through an on-board HD SDI 422 output. The NEX-IFR5 2K/4K RAW interface unit will be available in June for a suggested list price of $2,500.