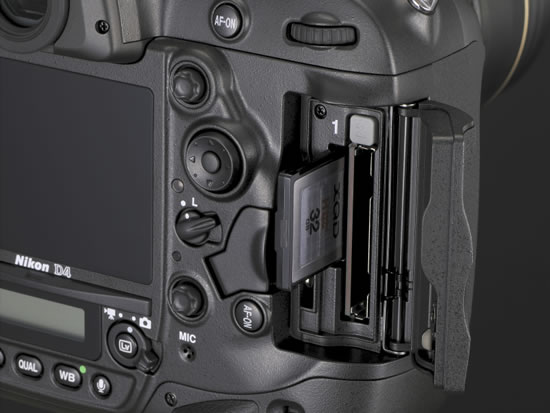 The new Sony cards are based on the XQD memory card specification, which the CompactFlash Association recently approved and licensed as an open format. With its ultra-high write-speed performance, and when using Nikon’s new DSLR D4, the XQD memory card can record up to approximately 100 frames in RAW format in continuous shooting mode. A unique controller and optimized flash memory enables high-speed data processing, resulting in speed and performance that can’t be achieved by conventional compact flash cards. The new Sony product is expected to be available in February.