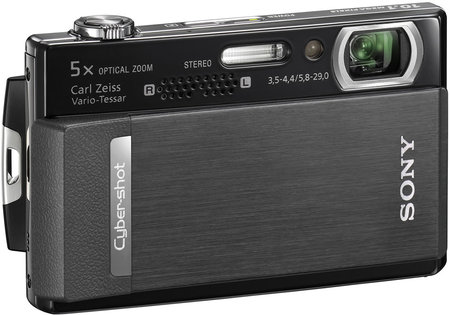 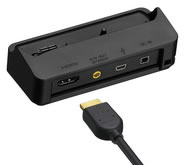 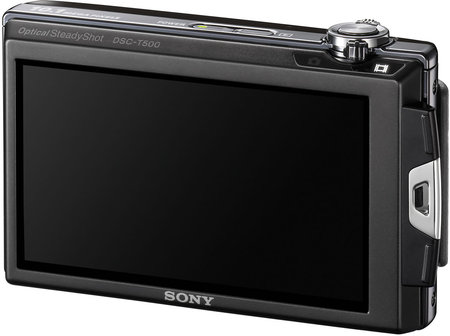 This 10-megapixel camera can continuously record a video clip up to 10 minutes in length. It can hold hours of clips by expanding the camera’s capacity with a Memory Stick media card (up to 16 GB).It also features a dual photo and video capture mode. Simply press the photo button while in movie mode and capture up to three photos with no recording interruption. The T500 camera connects to a compatible HD television via an HDMI cable .Photos and videos can be enjoyed as slide shows in high definition for a cinematic experience.The Sony DSC-T500 is supplied with Picture Motion Browser software for easy organizing and viewing of images. Sleek and compact, it will ship in elegant black with a brushed metal finish in late September for about $400.