Nikon announced today that total production of NIKKOR lenses for Nikon interchangeable lens cameras reached ninety-five million in the middle of July, 2015. In 1959, Nikon (then Nippon Kogaku K.K.) released the Nikon F, as well as its first NIKKOR lenses for Nikon SLR cameras, including the NIKKOR-S Auto 5cm f/2. The NIKKOR tradition has continued over the many years since those first lenses were released. Nikon continues its steady success, reaching total lens production—including those produced with expansion of its lineup of interchangeable lenses for Nikon 1, Advanced Camera with Interchangeable Lenses, the first of which was released in October, 2011—of ninety million at the end of October, 2014. 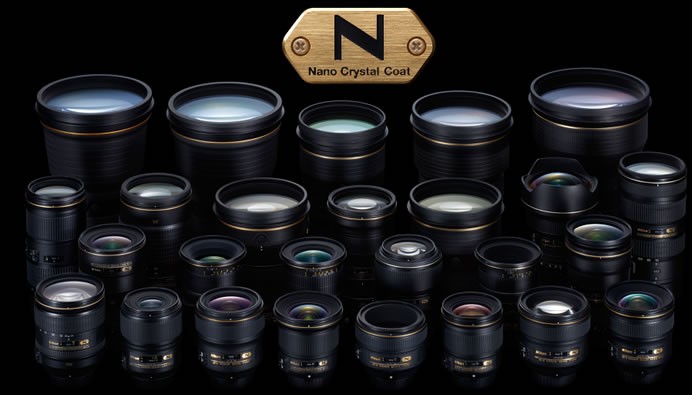