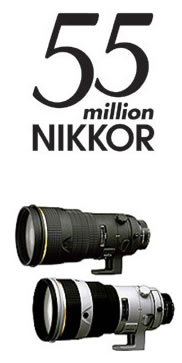 The Silent Wave Motor, or SWM, is an ultrasonic autofocus motor developed by Nikon. Nikon’s SWM converts “traveling waves” into rotational energy to drive the optics used for focusing. Since its introduction, the SWM has been built into a total of 54 different lenses of all types, from ultra wide-angle to super telephoto DX- and FX-format lenses, zoom lenses, and micro lenses. Since 2007, more than 90% of NIKKOR lenses have been equipped with the SWM.